"Believe the number will increase" 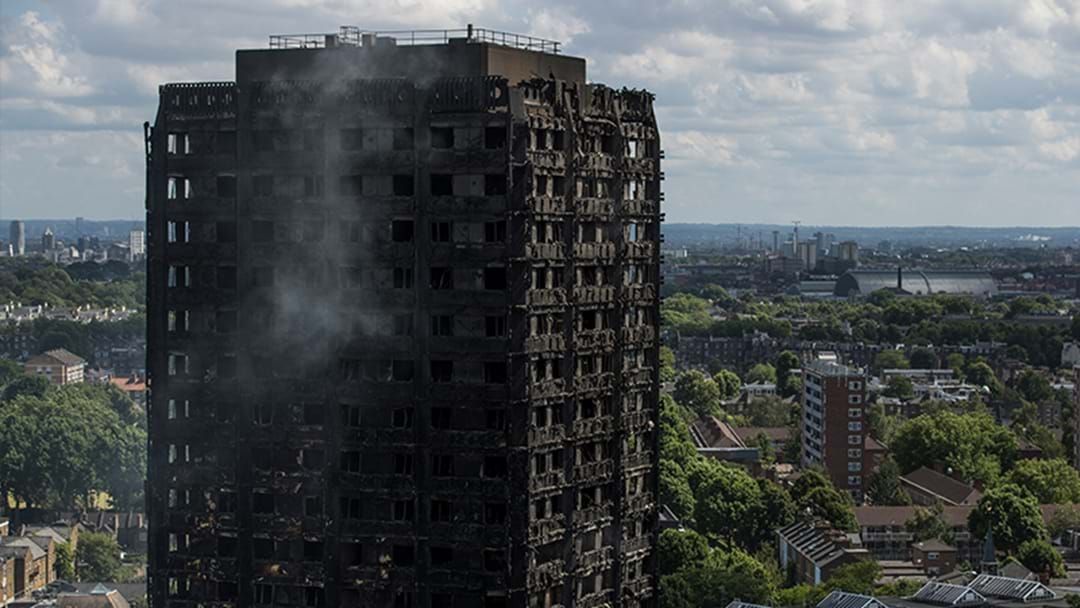 Police have confirmed the death toll from the Grenfell tower fire in London has risen to 30.

Commander Stuart Cundy confirmed at a press conference on Friday the rise in the death toll.

"I do believe the number will increase," he said.

24 people are still in hospital, with 12 receiving critical care.

He couldn't confirm how many people were still missing.

Cundy also confirmed there was nothing to suggest the fire had been started deliberately.