A man is assisting with investigations 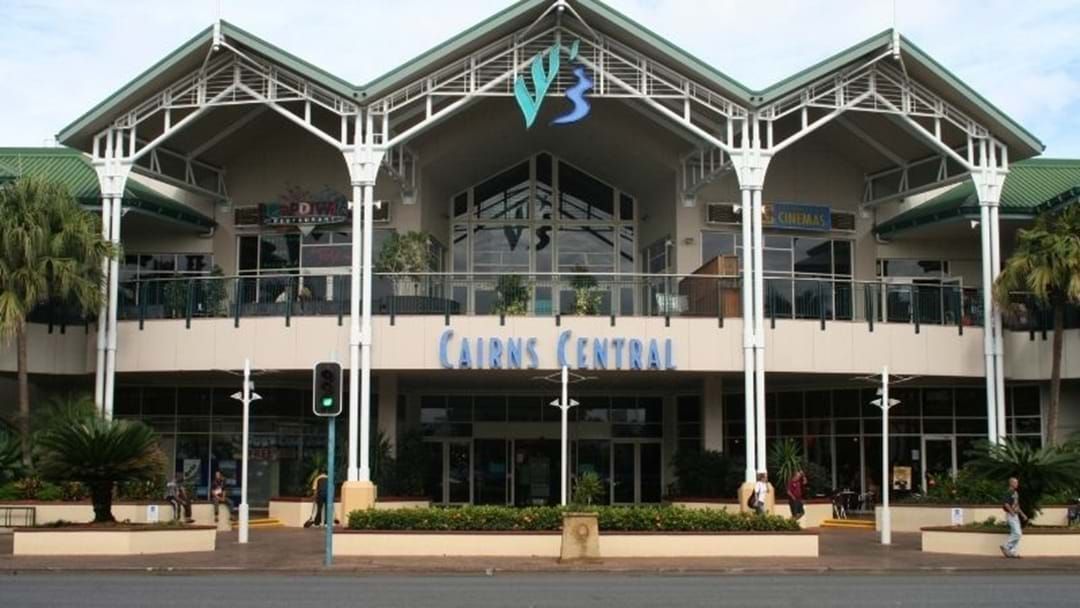 Police are currently investigating the suspicious death of a man at a Cairns Central Shopping Centre earlier this morning.

Police have someone in custody and are asking locals to avoid the area entirely.

According to police, a 39-year-old man is alleged to have attacked another man with a knife on the ground floor of the Cairns shopping centre at around 8AM.

The man in his 50's suffered severe injuries to his throat, dying less than half an hour later.

A man is currently in custody and assisting police with their investigation.

Police have not yet revealed whether the two men knew each other.

According to investigators, CCTV footage and several witnesses are assisting them with their investigations.

Investigations into the attack are going.