Police Discover Ammunition In Luggage Of WA Man At Airport

The man is now facing charges 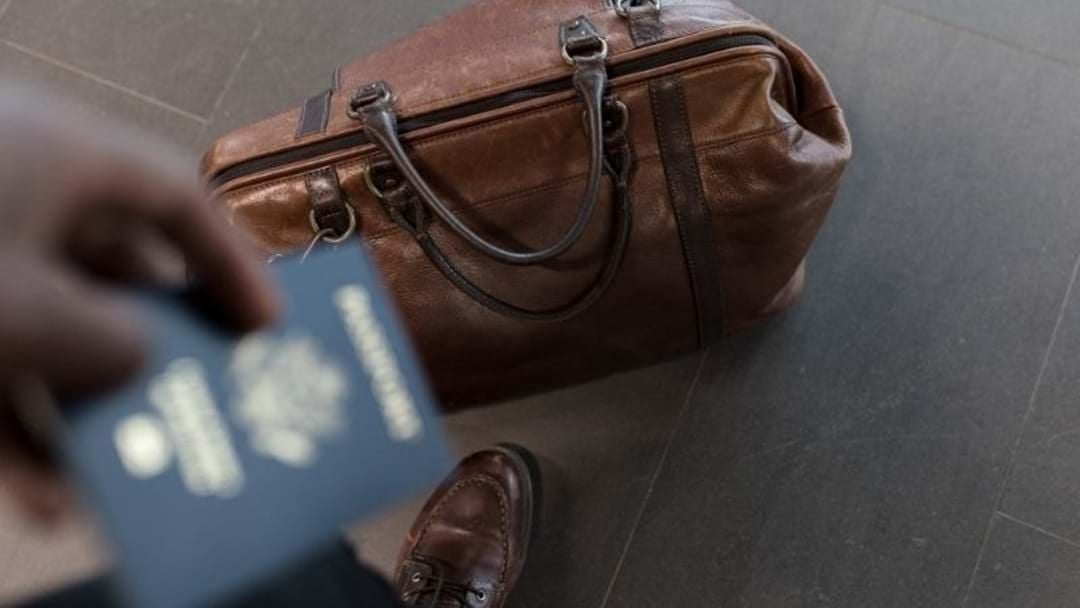 WA police have handled multiple incidents at Perth airport over the past few weeks including a man caught with ammunition in his luggage and a group of travellers causing an in-flight disturbance.

Earlier in the month, police intercepted a Brisbane to Perth Jetstar flight after hit the tarmac in Perth following reports of an inflight disturbance.

Flight crew reported that multiple passengers had been exhibiting abusive behaviour during the flight, refused to adhere to directions by crew and would not comply with mask requirements.

A group of nine people were alleged to be involved in the incident and were questioned by police shortly after the flight landed.

Police managed to identify four Queensland men who are believed to have started the incident and are aged 18, 22, 25 and 26.

All four men were charged with failing to comply with safety instructions by cabin crew and received infringements of $1110.

Three of the men have been banned from flying on Jetstar and Qantas flights for a period of 12 months.

Only days later, police discovered 13 live .303 rounds of ammunition and 10 casings in the luggage of a 40-year-old man who was about to board a flight to Pilbara.

The man is now facing charges of unlicensed possession of ammunition.

The incidents come after the Civil Aviation Safety Authority and the AFP launched a campaign in an effort to prevent disruptive and abusive behaviour on flights and at airports.