Man recaptured at Freddo after pursuit 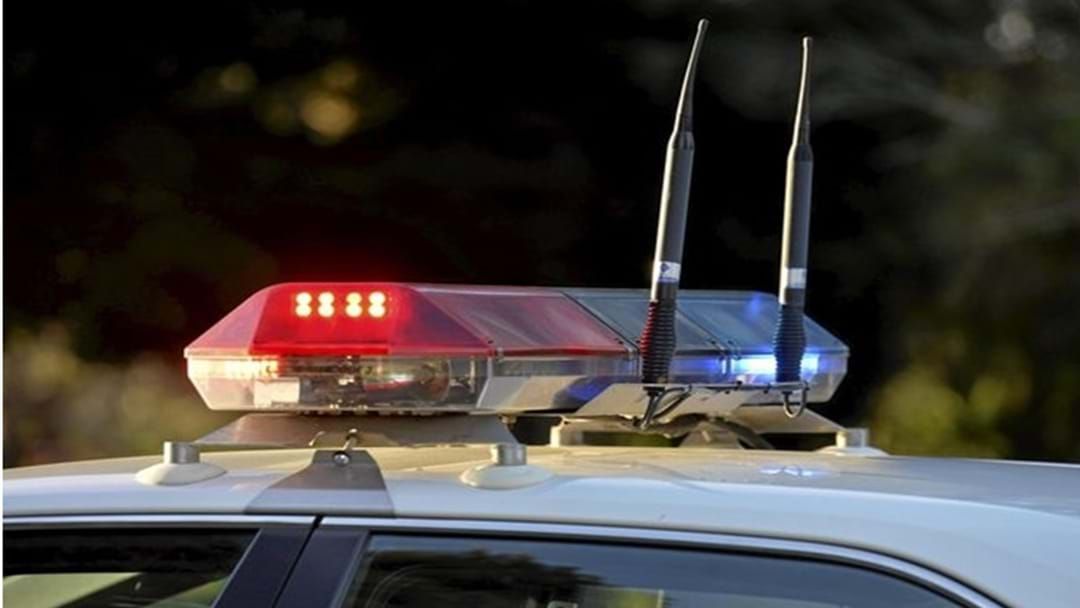 A prison inmate who escaped from a hospital while under Corrective Services supervision at Port Macquarie, has been tracked down by a police dog and arrested by officers in Frederickton.

About 8am on Sunday, police launched an extensive search after the 28-year-old man, who was being treated under guard by officers from Corrective Services NSW, absconded from Port Macquarie Base Hospital.

About 7.15pm last night, police initiated a short pursuit which ended when the vehicle involved struck a roundabout on the Pacific Highway, Frederickton, and the male driver fled on foot.

An extensive search of the Pacific Highway led police to the vicinity of Quarry Road and Seashore Lane, Frederickton, where the man was seen trying to access a property.

A police dog tracked the man to a paddock in the area and he was arrested by police.

The man was taken to Kempsey Police Station where he was assessed by NSW Ambulance paramedics for minor bites to his face.

He is expected to be charged with escape lawful custody and face Port Macquarie Local Court today.