Can you help police? 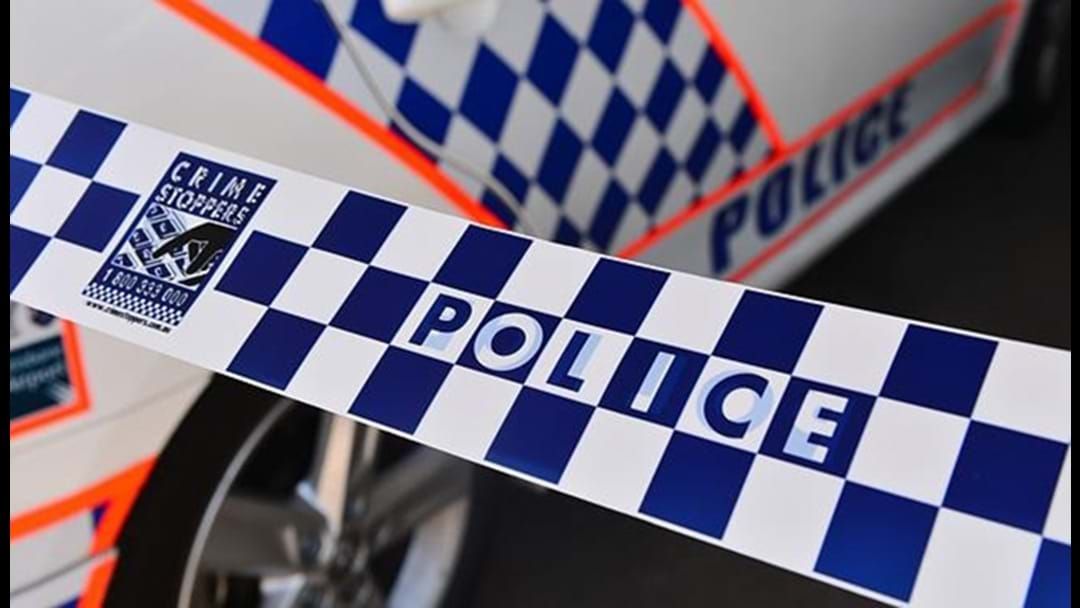 Police are on the hunt for two men after a violent home invasion at East Gosford on Sunday.

It’s believed two men wearing masks kicked down the door of a home on White Street just after 8 pm.

The owner of the home, a 62-year-old man, was then terrorised by the intruders who violently assaulted him before fleeing the scene.

The 62-year-old was airlifted to Royal North Shore Hospital in a stable condition but with serious head injuries.

Police are asking anyone with information to come forward and contact Crime Stoppers on 1800 333 000.