Police seek help from the public 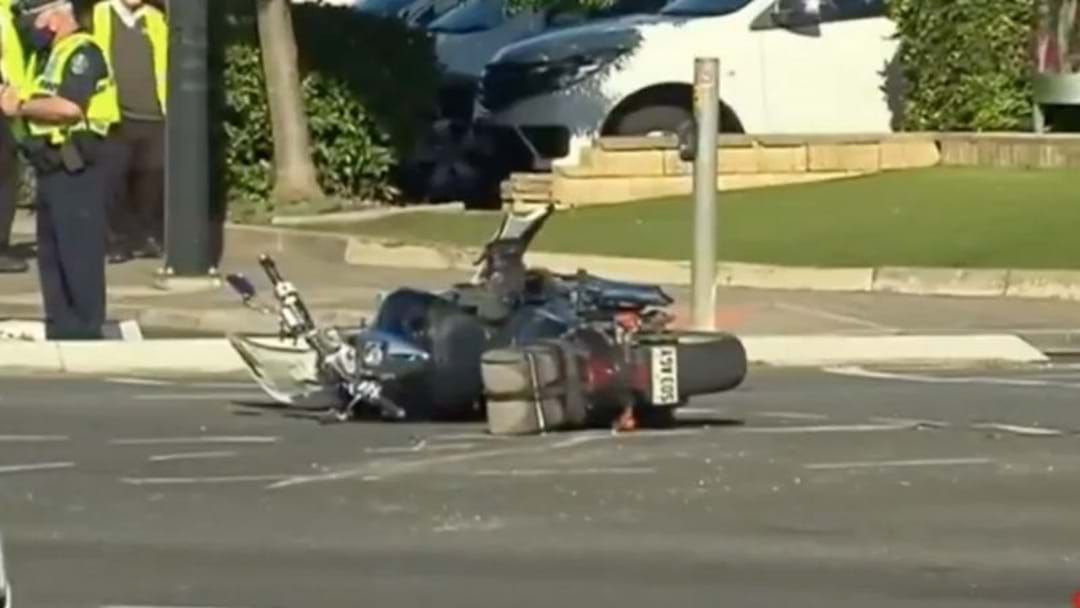 Two people have been injured in a crash involving a motorcycle and a car in Campbelltown yesterday afternoon.

A motorcyclist and their passenger have wound up in hospital after being involved in a collision with a car on the intersection of Lower North East Road and Glynburn Road yesterday.

The car and the motorcycle collided at around 4:10PM during peak-hour traffic on Tuesday afternoon.

The 47-year-old male Motorcycle rider and his 54-year-old female passenger were transported to hospital in critical condition.

The 17-year-old female driver of the Holden Commodore and her 14-year-old male passenger were taken to hospital to be assessed but were not injured.

The motorcycle rider and his passenger have since been downgraded to non-life threatening.

Police have launched an investigation into the crash and are seeking any witnesses or footage obtained by dashcam.