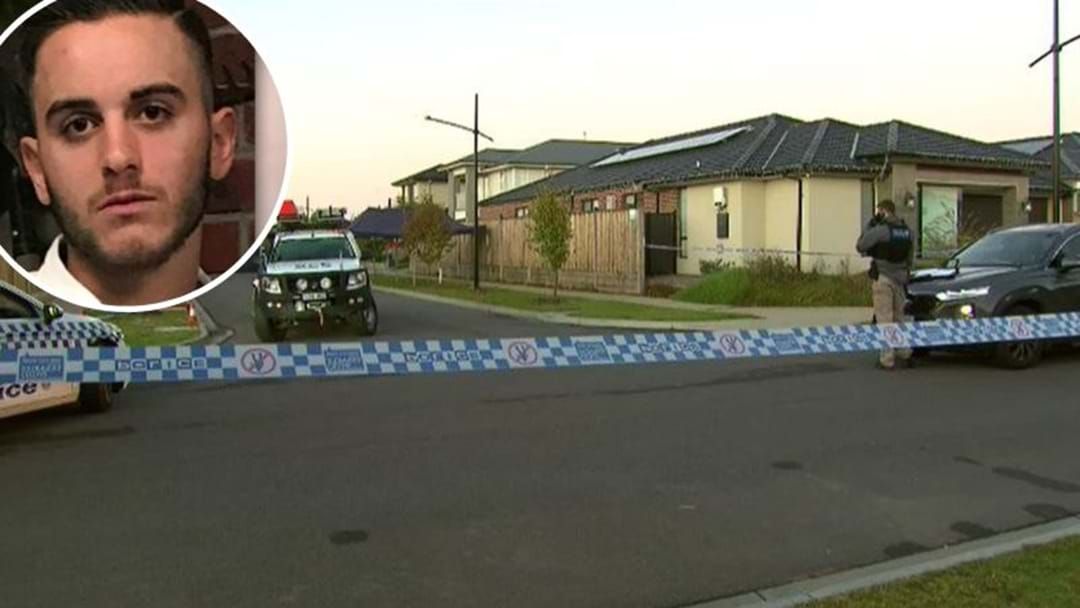 Police have launched an investigation into the connection between the murder of Korey Kesici and Notorious Crime Family boss George Marrogi.

Last week, Mr Marrogi was sentenced to over 30 years in prison over the execution of Kadir Ors back in 2016 who is believed to be from a rival gang.

Investigators are now looking into 22-year-old Korey Kesici’s death in Mickleham on Thursday which they believe is directly linked to Mr Marrogi.

Only an hour after Mr Kesici’s death, a comment was posted on Mr Marrogi’s Instagram account saying, “Take delight in the lord and he will give you the desires of your heart,” along with the digits “11:11” which is believed to be the gang’s calling card.

According to police, Mr Kesici left his home to speak with a man parked in a BMW sedan on the street in front of his property.

Acting Assistant Commissioner Mick Frewan said Mr Kesici was gunned down by a second man shortly after approaching the vehicle.

“A silver BMW was located alight on fire in St Georges Boulevard and at this time we believe this vehicle is the same one that was connected to the fatal shooting,” he said.

A neighbour claimed to have heard a “blast” around midnight on the night of the shooting before running outside to see the car in flames.

“I didn’t see anyone. I only heard the blast,” he said.

The car remained alight for approximately 10 minutes before fire and emergency crews contained the blaze.