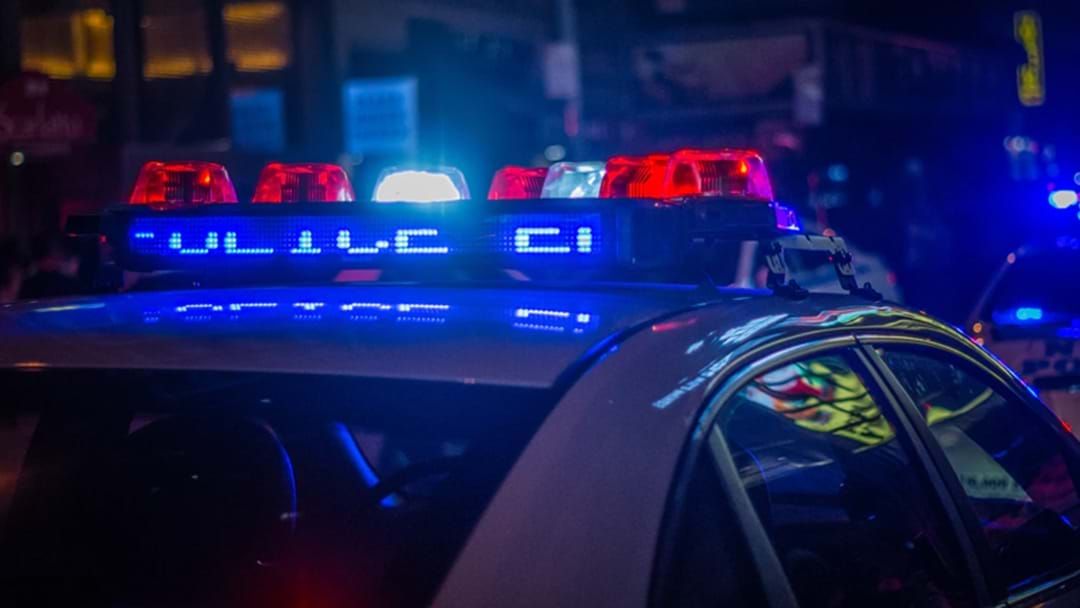 Police were investigating a ram-raid and attempted robbery of a convenience store at Burleigh Waters overnight.

A stolen ute was driven through the glass-panelled front doors of the store on Christine Avenue at around 3AM on Tuesday morning.

Two men had gotten out of the truck and unsuccessfully attempted to break into the store’s cigarette cabinet. They left the store empty-handed and drove off in the hijacked vehicle.

Police later found the ute in Nundah Avenue at Miami. The vehicle had been stolen from a residence at Robina on May 27.

Anyone with information about this incident is urged to contact Crime Stoppers: 1800 333 000 or here