Perth NewsPolice Offer 250k Reward For Information Into A 1999 Murder

Police Offer 250k Reward For Information Into A 1999 Murder

Can this cold case be solved? 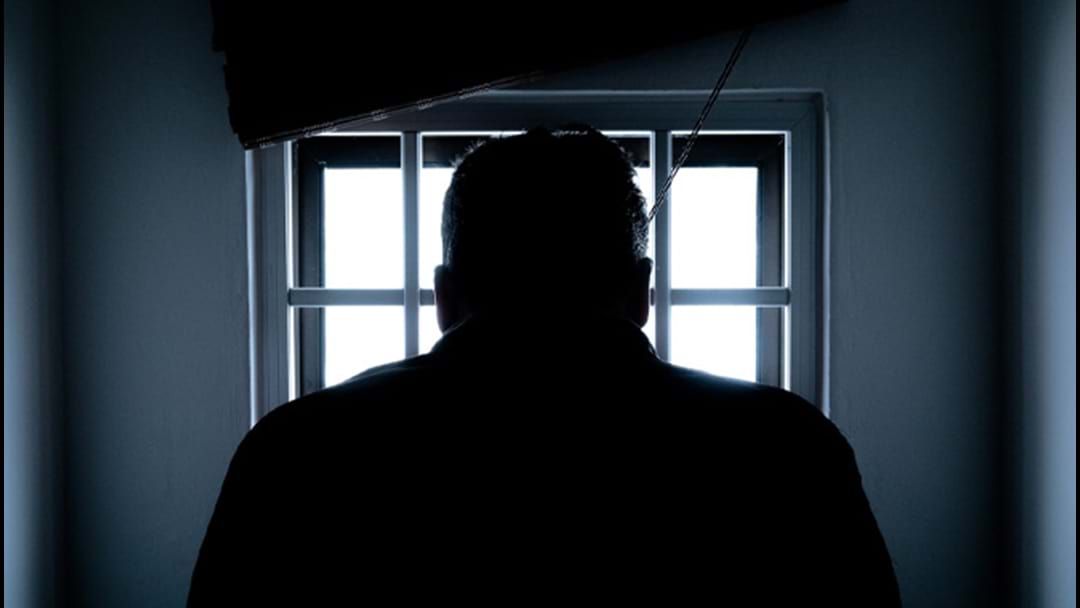 WA Police are offering a reward for information into a 1999 cold case murder.

The $250,000 reward was announced for anyone with information on the identity of the perpetrator that fatally stabbed 43-year-old Andrew Podpinka.

Keep up to date with the latest Perth news

The Morley man was stabbed to death in his Hannas Street home and was found by his wife and daughter when they returned home from a shopping trip.

Police Minister Paul Papalia is calling on anyone with knowledge of the murder to come forward to bring peace to his family.

“I’m appealing to anyone out there who has information that might assist with this investigation, to come forward and help not only the police to solve this crime, but help give some settlement and some sense of resolution to Andrew’s family.”

The Minister went on to explain the reward was just one incentive, and that immunity could be granted to the person who comes forward with information.

“Consideration will be given to protection from prosecution or pardon to anyone with evidence that leads to the prosecution, providing they’re not directly involved with this crime.”