Brisbane NewsPolice Officer Accidentally Shoots Himself In The Leg

Police Officer Accidentally Shoots Himself In The Leg 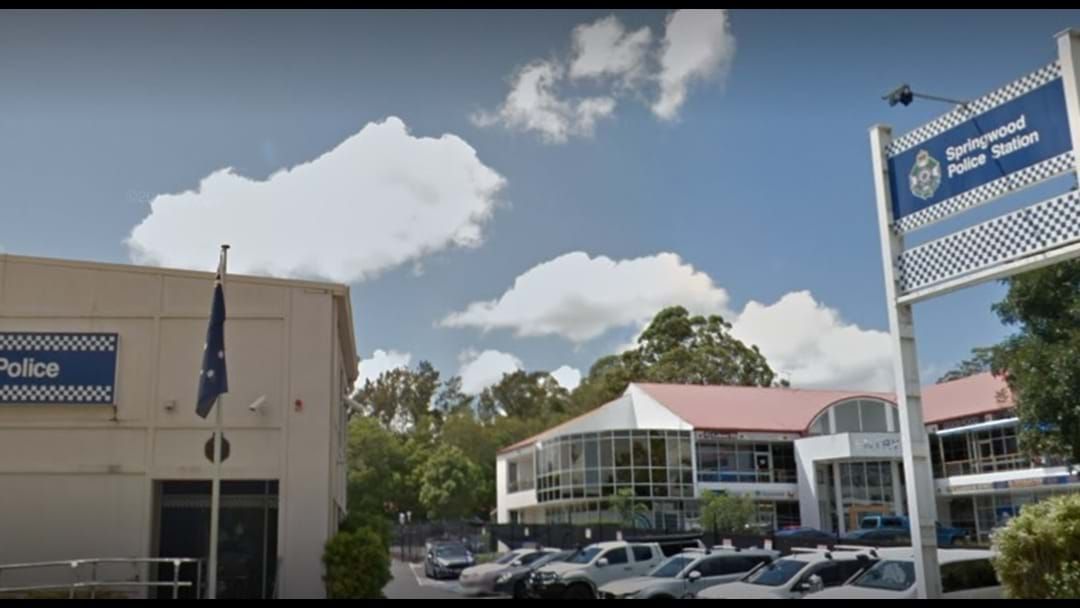 Talk about starting your Monday with a bang.

A Springwood police officer has accidentally shot himself in the leg, while preparing to start his shift.

The 26-year-old constable was attempting to put the gun in its holster just before 7.30am when the weapon went off.

Luckily it's believed his injuries are only minor.

He was reportedly transport to Princess Alexandra Hospital for treatment.

The Ethical Standards Command will investigate the incident.