Very heavy traffic after the crashL 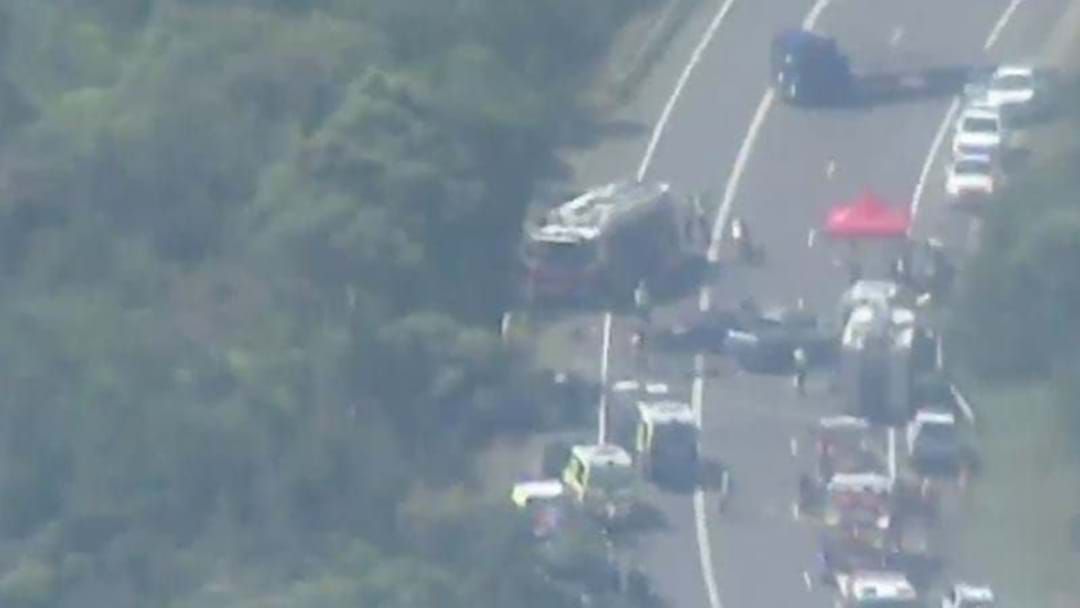 Emergency services have attended to a serious crash in Sydney's south this afternoon, with a police officer left in a critical condition.

The incident happened at roughly 2.10pm, with emergency crews called to New Illawarra Road, near Heathcote Road, following reports of a multi-vehicle crash in Lucas Heights.

The officer, in his 30s, has been taken to Liverpool Hospital.

A female driver, who is understood to have been in the other vehicle, was also taken to Liverpool Hospital.

She is in a serious condition.

Traffic diversions have been in place, with Heathcote Road closed in both directions between MacArthur Drive and New Illawarra Road.

Motorists can instead use the M5, Alfords Point Road and New Illawarra Road instead, and are advised to leave plenty of extra travel time.