One man charged over drug possession 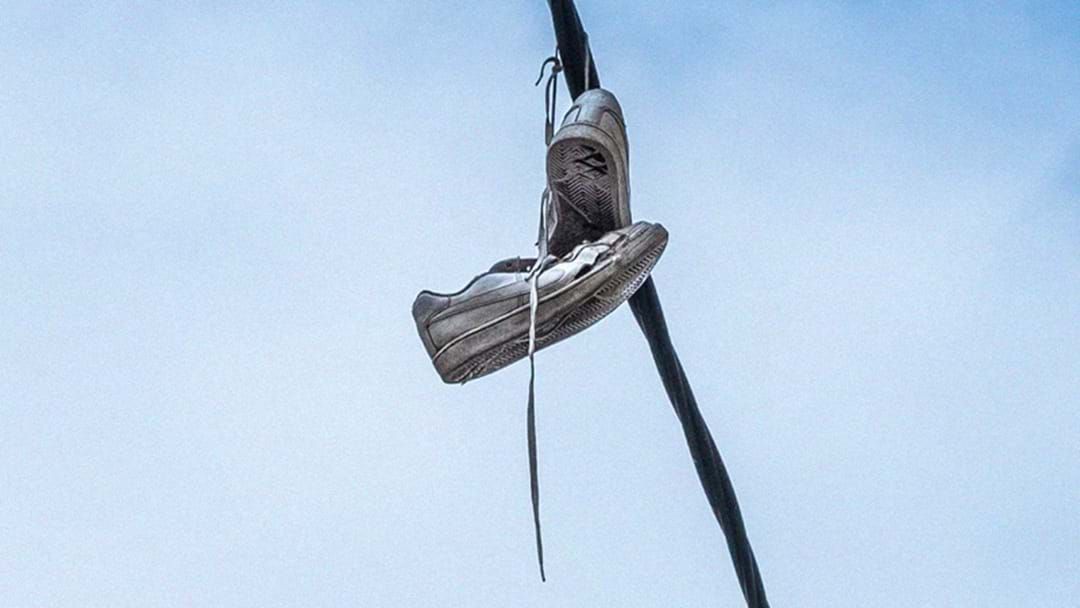 Far North Police were pleading for information as they investigated a disturbance involving three armed men in Cairns North on Saturday.

The trio, who were identified as being aged 31, 35 and 41, were allegedly armed with baseball bats and knives, prompting a call for officers to arrive at the Sheridan Street locale.

A heated argument allegedly broke out between the men, which quickly escalated to a physical altercation.

Senior Constable, Matt Cornish, issued a public statement that urged anyone who may have witnessed the event to come forward and assist police in identifying the offenders.

“If anyone was driving past at around [midday] on Sheridan Street and saw an incident take place, whether it be a verbal argument or a physical altercation involving weapons, we urge you to contact police immediately.”

He was scheduled to face the Cairns Magistrates Court on July 13th.

Police were appealing for anyone who witnessed the fight, or may have dash camera footage of the incident, to contact Policelink on 131444 using the reference number QP2101165851