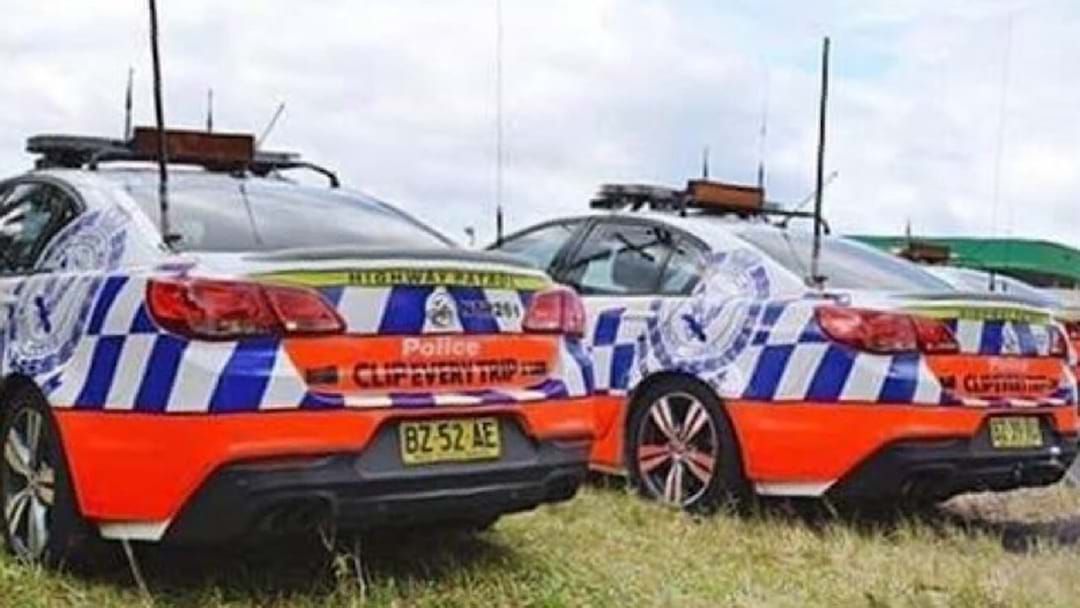 Operation Tortoise continues with double demerits in force until the end of the Easter Monday public holiday.

On Saturday night Police were kept busy in the Coffs Clarence when officers attached to Coffs Clarence Highway Patrol observed a red Holden Commodore travelling north on the Pacific Highway at Emerald Beach, at 146km/h in a 110km/h zone.  The vehicle had no registration plates attached.

Police initiated two separate pursuits when the car failed to stop, before a tyre deflation device was deployed at Bom Bom, causing the car to come to a stop.

She was later charged with police pursuit not stop – Skye’s Law, use unregistered vehicle, and drive while licence cancelled.

She was refused bail to appear at Grafton Local Court on Sunday 21 April 2019.

It was the second time in a matter of hours that police deployed road spikes in the area. Earlier, four teens from Queensland were stopped after a police pursuit on the Pacific Highway.