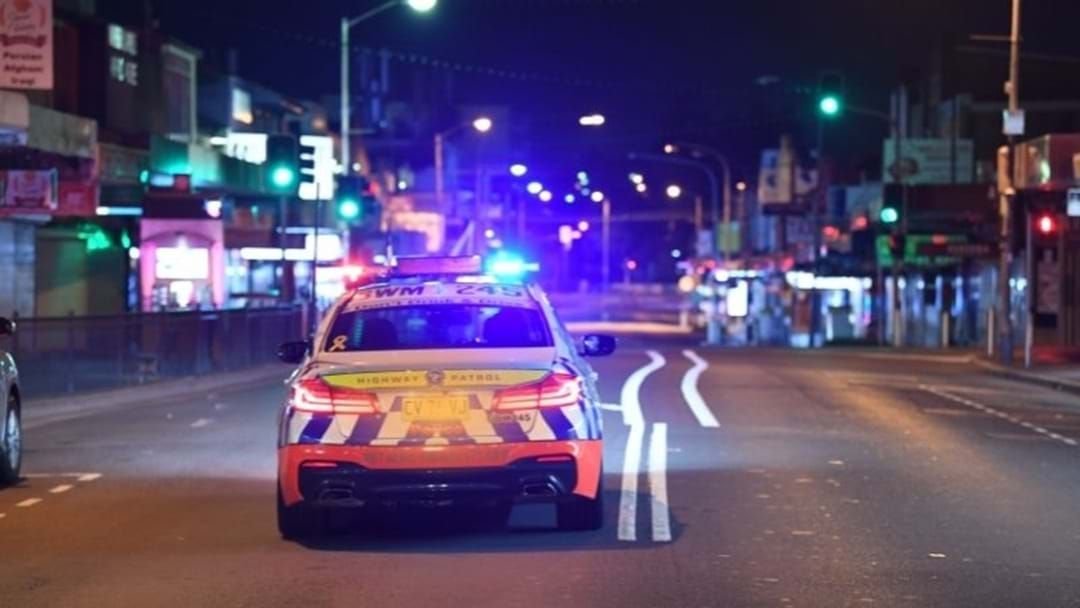 Police are currently searching for the driver of a car who fled the scene of a crash at Salisbury on November 3.

Police and emergency services were called out to the scene of a crash at the intersection of Waterloo Corner Road and Stewart Avenue at 6AM this morning following reports that a vehicle had collided with a tree.

Eyewitnesses reported to police that a driver with possible face injuries fled west on Waterloo Corner Road and was seen approaching the Salisbury Swimming Centre.

The driver is described as an aboriginal male with a slim build, around 178cm tall and was wearing a black tee shirt with dark sweatpants and was also carrying a dark coloured backpack.

Witnesses reported the SUV was on its side following incident and eventually pushed the vehicle to the side of the road to allow traffic to pass.

The vehicle in question was a silver Nissan X-Trail and had previously been reported stolen from a residence in Parafield Gardens at around 5:45AM.

The owner of the vehicle had left the SUV running in the driveway and quickly ran back inside to grab something, returning to find the car missing.

Police have possessed the car for further forensic examination.

Police have deployed police dog ‘Cooper’ in the area of the crash to help find the driver.

If you or anyone else you know may have information that could assist police with the investigation, contact Crime Stoppers on 1800 333 000.