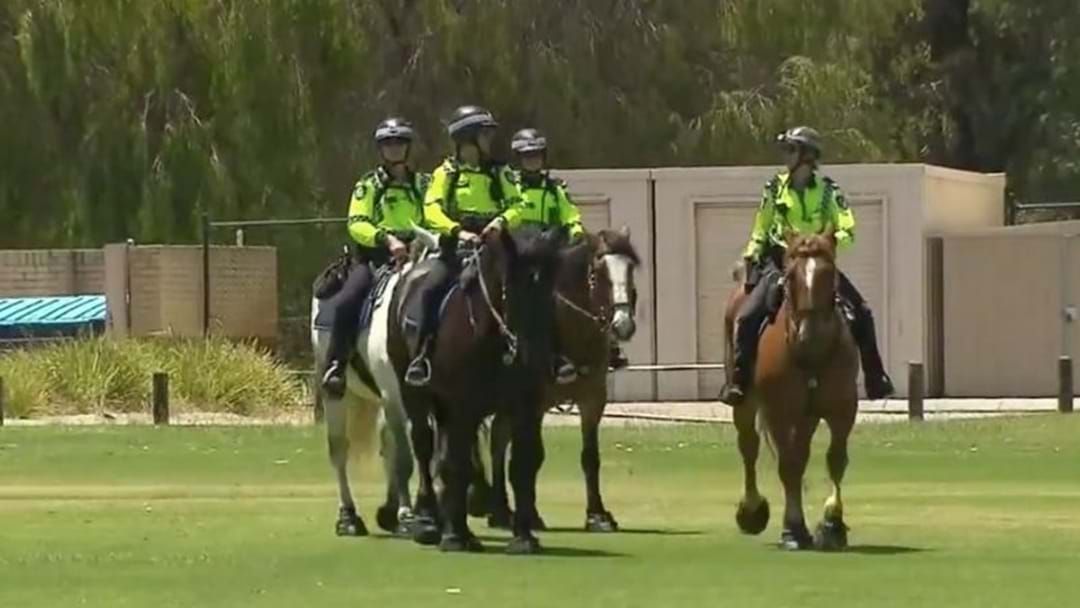 WA Police are investigating the sexual assault of a seven-year-old girl in her own bed on Boxing Day evening.

Police have said they are putting everything they have into the investigation to find the man who allegedly broke into the child’s Ellenbrook home.

The child is believed to have gone to bed at around 8PM on the evening of December 26 and was later assaulted in her own bed.

Police said that later that night or in the early hours of December 27, an intruder broke into the home.

Then man is believed to have gained access to the home by removing one of the fly screens from a separate area of the house before approaching the young girl’s bedroom.

After the alleged assault, the man left, taking the fly screen and a dark-blue pyjama top belonging to the young girl with him.

It was not until 9AM the next morning that the seven-year-old approached her father to tell him about the assault.

Police were then immediately called to the scene along with a team of sex crime specialists, detectives and forensic officers.

The seven-year-old was transported to Royal Children’s Hospital to undergo treatment and to be interviewed by a specialist.

No suspects have been named in the investigation, however, Detective Inspector Hamish McKenzie they are not ruling out that the child may have known her attacker.

“The victim has been interviewed by a specialist child interviewer. There is some information in relation to a brief description of the suspect ... there was other information that we are currently working through,” he said.

“We might have further information in relation to the identity or an identikit photo of the suspect if one becomes known.”

Det Insp McKenzie emphasised that the investigation into the sexual assault is one of the highest priorities for the WA Police Force.

“We have an unknown offender — at this stage — who’s committed a heinous sexual assault on a seven-year-old child.

“So, that obviously brings it to a heightened state of investigative actions for us and we will continue for as long as we need to ... to find the person responsible for this.”

Police have already looked into local sex offenders and have done a sweep of a nearby area for any sign of the child’s pyjama top or the missing fly screen.

The fly screen has since been located within the search area and is being forensically tested.

Anyone with any information pertaining to the incident including dash cam or CCTV footage from Sunday evening to Monday morning are being encouraged to come forward to police or contact Crime Stoppers on 1800 333 000.