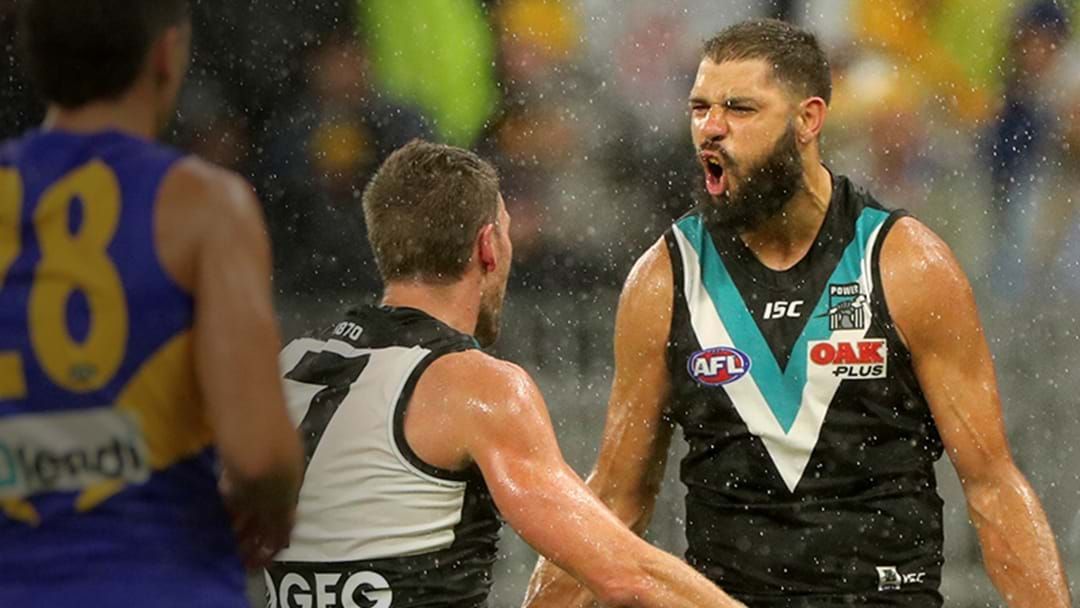 The Power won't be playing finals footy in 2019, so all their attentions have turned towards the 2020 season, and which players will be retained by the club.

There have been rumours that Paddy Ryder and Karl Amon will both seek a trade from the club, and speaking on Roo & Ditts on Triple M Adelaide this morning, Power CEO Keith Thomas revealed those "conversations start now".

Thomas spoke candidly about the Power's 2019 season, revealing the blooding of young players throughout the season can be seen as a real positive for the club.