Jars had the mail. 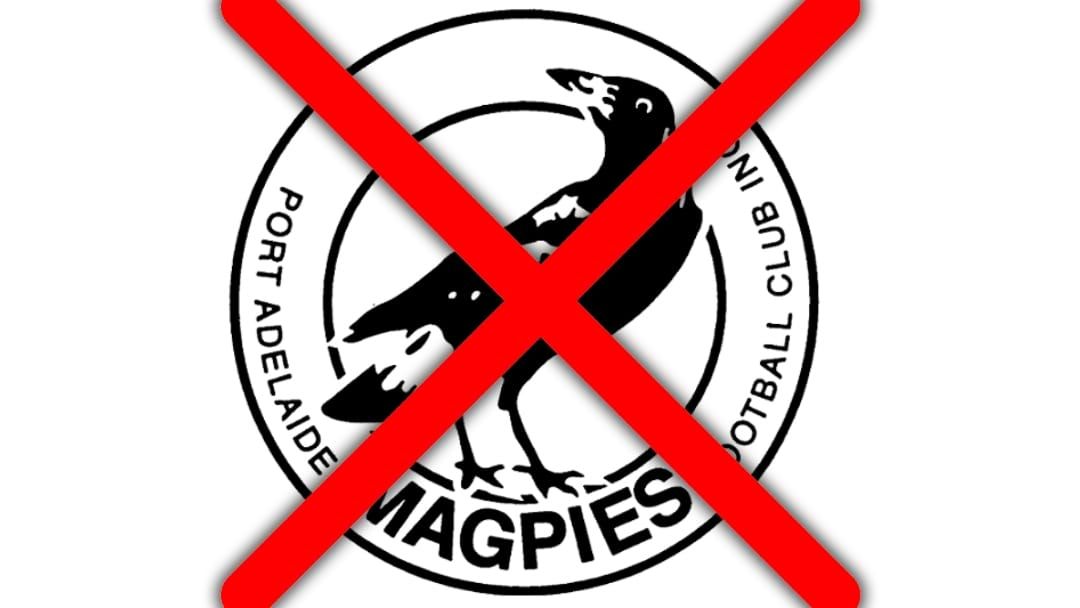 Andrew Jarman revealed on Dead Set Legends yesterday that Port Adelaide's existence in the SANFL was in major doubt.

Jars had been in contact with senior SANFL officials who told him that Port are unlikely to be part of the competition going forward.

"I spoke to a respected SANFL official during the week regarding the SANFL competition moving forward," Jarman said.

"Port Magpies, they are unlikely to be playing SANFL football moving forward, which is absolutely shattering.

"Port Adelaide have gone to the AFL for a handout.

"They are in big trouble of never fronting up again in the SANFL. This official he basically stamped it."

Port were founded way back in 1870 and have won 36 SANFL premierships before their AFL affiliate Port Power joined the AFL.

Jars also believes that the Crows won't be part of the SANFL, leaving only eight sides in the competition.