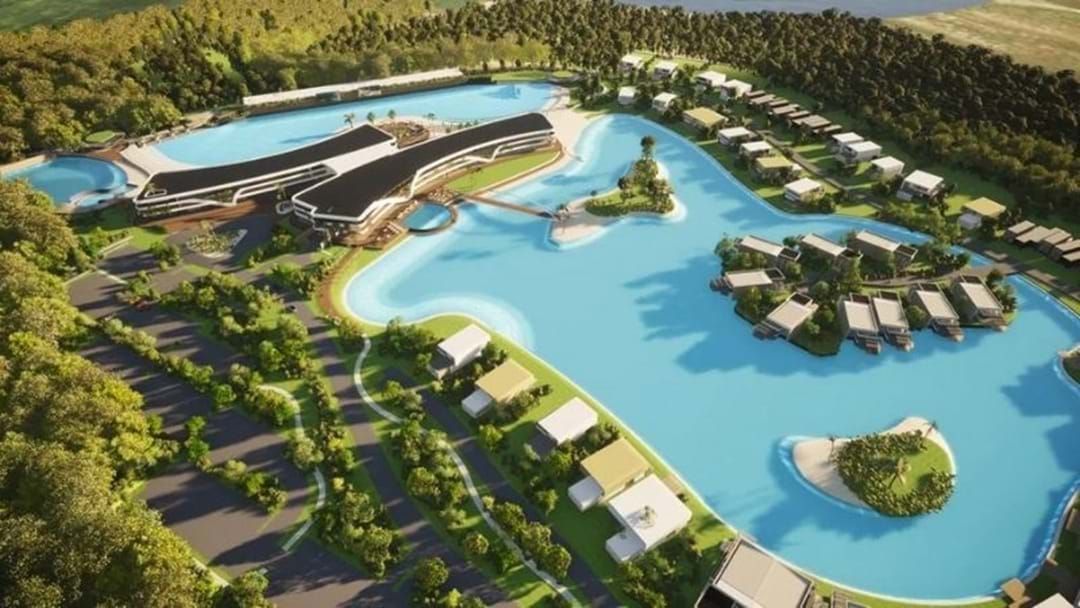 Tropical waves could soon be caught in Far North Queensland.

Port Douglas was in the talks to receive the region’s first surf park after a $317 million development application was lodged.

The proposed Mowbray-based surf camp, dubbed NorthBreak Port Douglas, would allow guests to catch waves of all shapes and sizes.

Swells would be generated through the use of a wave machine, an idea conceptualised by surfing legend Kelly Slater.

Surfing along the Far North coast was otherwise an impossibility, with the Great Barrier Reef preventing surfable waves from reaching the coast.

Douglas Shire Mayor, Michael Kerr, said the park would be an exciting addition to the region.

“It’s the same design as what they’re looking at in France after the Olympic Games. A machine goes down the side and generates the different size waves. It all sounds very exciting.”

The application, which included plans for a 4.5-star resort, luxury apartments, a restaurant and a spa, was left in the hands of council planners.

Over 740 full-time jobs would be created through the park.