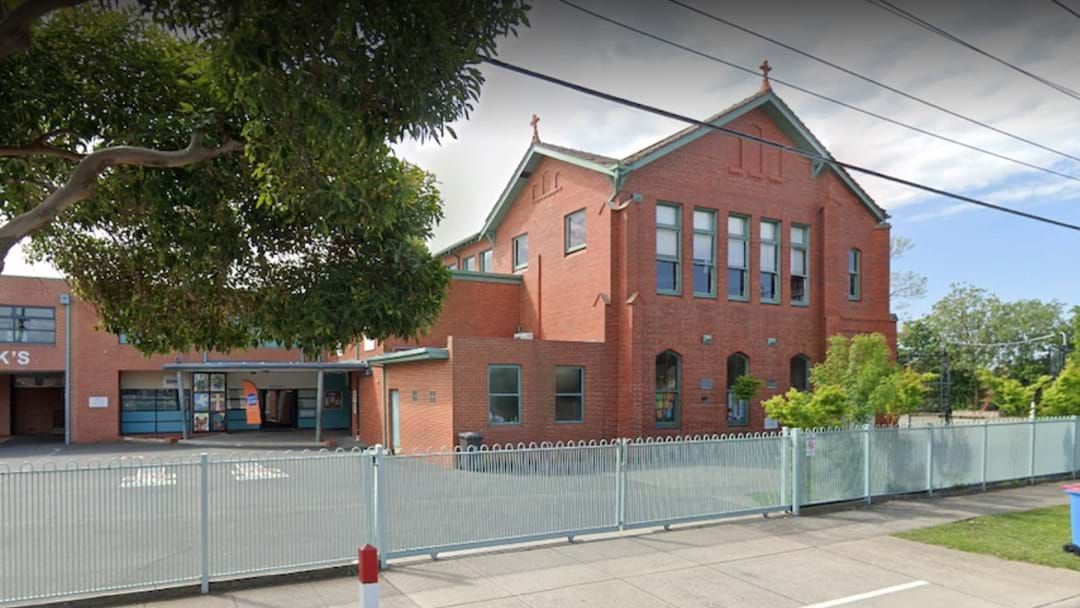 On Thursday morning, St Patrick's Primary School in Murrumbeena became an active hotspot as the school informed parents of a student testing positive.

The school has urged all students to be tested, with the confirmation that a year 4 student has become infected with the virus.

Parents from St Patrick's have taken their children out of school, with all year 4 students told to head straight to a testing site while others should consider immediate testing.

"We have just been notified by the Victorian government that one of our students has tested positive to the Delta strain... We have been instructed to close the school immediately.. All students are to be collected as soon as possible." A school spokesperson said.

The Murrumbeena school is now the third educational facility involved in the outbreak, with a high school in Bacchus Marsh and primary school in Barwon Heads among those linked to known cases.

Thursday's case numbers and links to populated areas within the greater Melbourne area have prompted further tightening of mask wearing - effective as of midnight last night.

Masks are now mandatory in all indoor settings, including workplaces and schools with speculation of a snap three-day lockdown on the horizon for the Victoria.

A further two cases have now been linked to the MCG during last Saturday's match between Geelong and Carlton, was health officials investigate the rapidly moving situation.