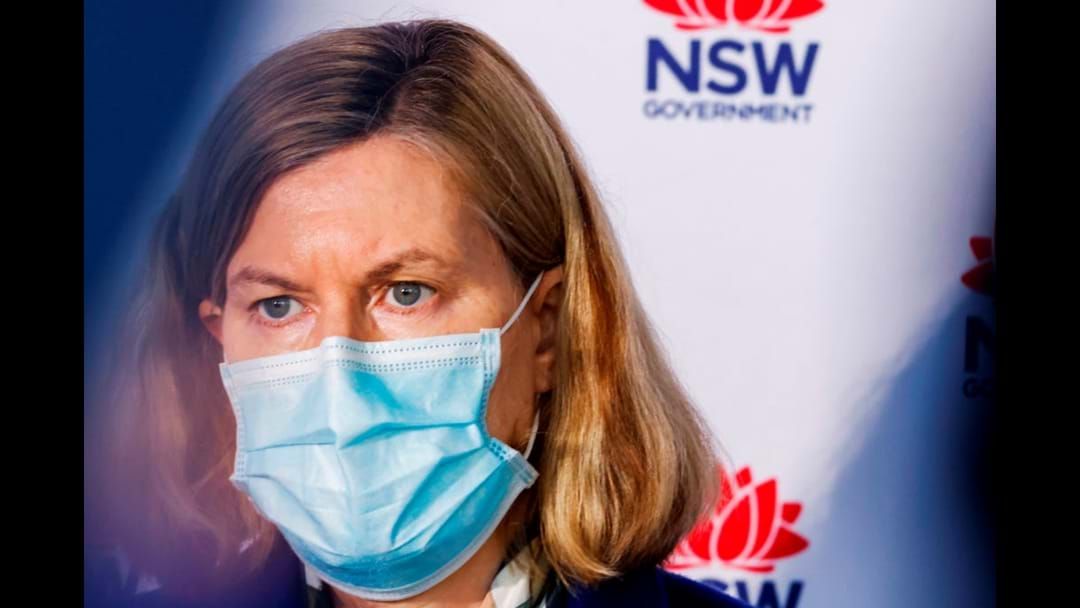 A positive covid case from Sydney has travelled all the way to Coffs Harbour, putting the town’s large elderly population at risk.

It’s understood the man or woman visited a pub, Big W and Woolworths twice during their stay.

“We know that he has been to the supermarket twice, to a BIG W and to a pub in the time that he or she was here. It looked like we had this contained in Sydney and now people are deciding to bring it up to our lovely part of the world,” he said.

“We do need to make sure that we aren’t complacent, that this is just an issue in South-Western Sydney, it is far from. What we need to do is every time we leave our house be vigilant in who we interact with,” she said.

There are 98 new covid cases detected in NSW on Monday with 20 of them infectious in the community for more than a day. Two-thirds of the cases were in Sydney’s southwest.

Premier Gladys Berejiklian reiterated the fact that the virus was spreading very rapidly through people with no symptoms.

“There are instances where unfortunately people haven’t had symptoms and yet they’ve travelled to regional communities and the virus has been spread and that is a huge risk,” she said.

Berejiklian also warned that the number of infectious in the community cases must be near zero for the lockdown to end in New South Wales.