Rock NewsPowderfinger Are Reuniting For One Night Only

Powderfinger Are Reuniting For One Night Only 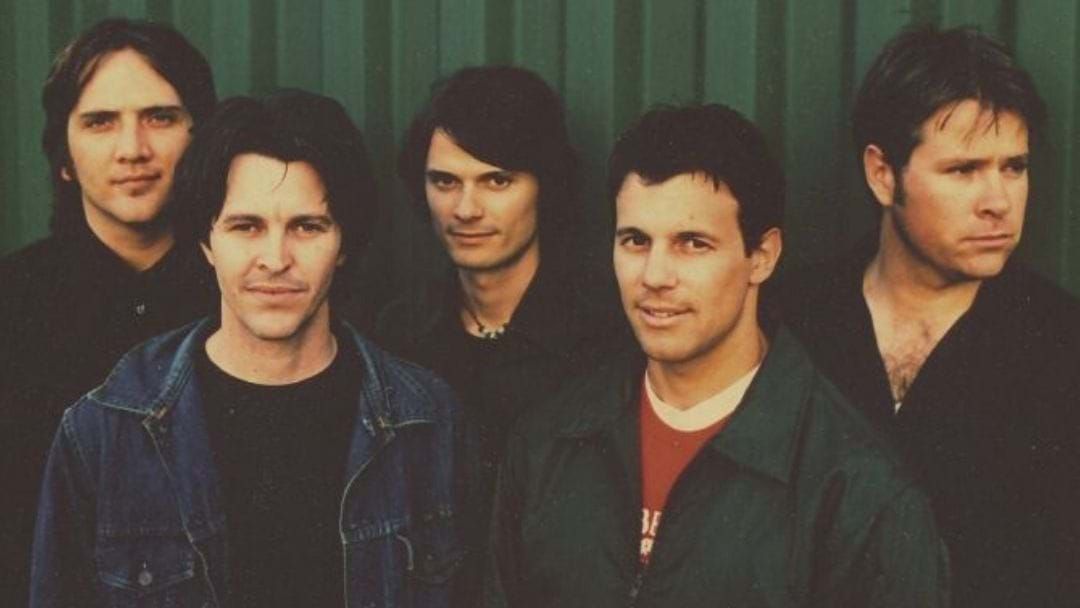 The news Aussie rock fans have been waiting for, Brisbane five piece Powderfinger have announced they are reuniting, almost 10 years after their final show.

The band are reuniting for one-off fundraiser gig, 'One Night Only' Saturday 23rd May, for a live stream gig to raise money for much needed funds for Beyond Blue and Support Act.

The band will perform their chart topping, ARIA award winning hits in the exclusive performance.

Announcing the new, the band said: “The five of us have been meeting regularly over the past few months to organise some Odyssey Number 5 anniversary releases. The idea came up of playing together again in this unusual format which we all thought would be fun. The past few months has been a very strange time for us all and difficult days for many. We really just want to bring a smile to some people’s faces and along the way raise some funds to help our music industry mates and people who are currently experiencing mental health issues."

Powderfinger’s seven studio albums produced songs that have become ingrained in the Australian psyche. Tracks like My Happiness, These Days, Sunsets, On My Mind, Burn Your Name and Pick You Up became the soundtrack for a generation.

Support Act provides crisis relief, mental health and wellbeing services to Australia’s music industry community and has been inundated with requests recently from artists, crew and music workers who have been severely impacted by the coronavirus pandemic.
Support Support Act here

Beyond Blue provides information and support to help everyone in Australia achieve their best possible mental health, whatever their age and wherever they live. In the past four weeks, Beyond Blue has experienced a 59 per cent increase in the number of people contacting its support services compared to the same period last year.
Support Beyond Blue here