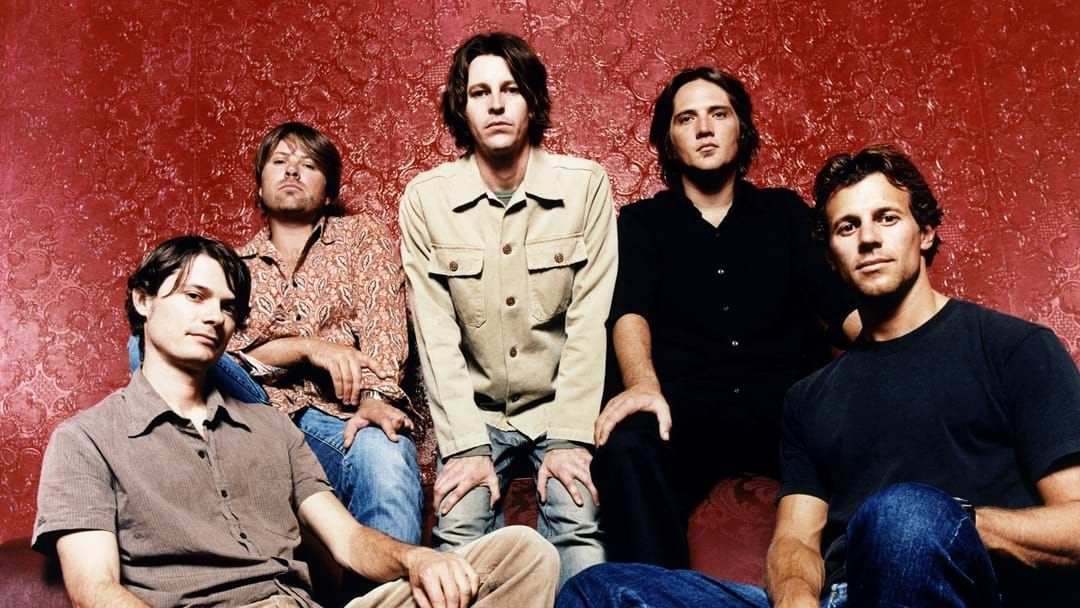 My Happiness is slowly creeping back, the band who are keeping us sane this year, Powderfinger have just announced the details of their new album.

Following the release of their 20th Anniversary edition of Odyssey Number Five and their live stream reunion One Night Lonely, Powderfinger have announced the details of their new record on social media this morning.

The new release titled Unreleased is a collection of never before heard songs, from the band's career from 1998-2010. Searching on various hard drives and tapes from the band's archives, the band discovered over 50 unreleased songs, that they've narrowed down to 10 for the new album.

Talking about the new album, Darren Middleton from the band told Triple M's Becko he couldn't believe some of these tracks didn't make the cut from the album.
Listen:

You can hear the new single from Unreleased, Day By Day on Triple M now.