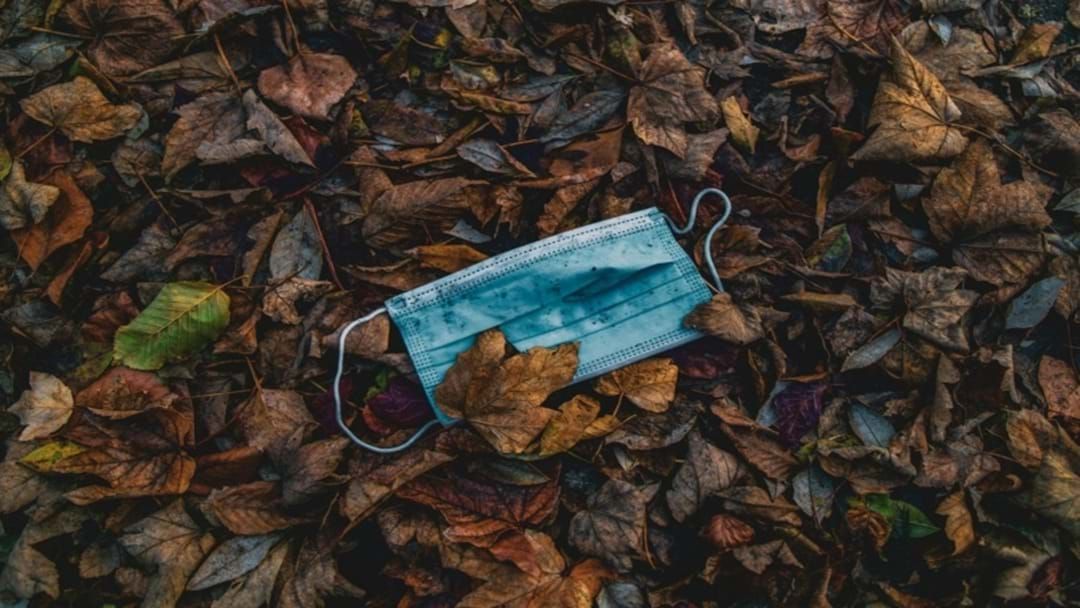 Premier Peterr Gutwein has reminded Tasmanian's that the threat of covid is very real despite the Strait that separates the disease from the apple isle.

The Premier also made it very clear that wearing a face mask at outside events could be made compulsory as early as Tuesday afternoon.

Mr Gutwein also declared on Tuesday that WA's Perth and Peel regions have been declared high risk from 10am Tuesday and flying into Tasmania is off the cards unless approved as an essential traveller.

Tasmanian's have also been urged to stay in the state and avoid any travel to the mainland.

With an eagles eye on all states and territories across the country, the Premier has said they are especially alarmed at the community transmission in regional NSW and returning minors to Queensland from the Northern Territory and if the situation worsens they will "take action".