Tas in line for fifth test 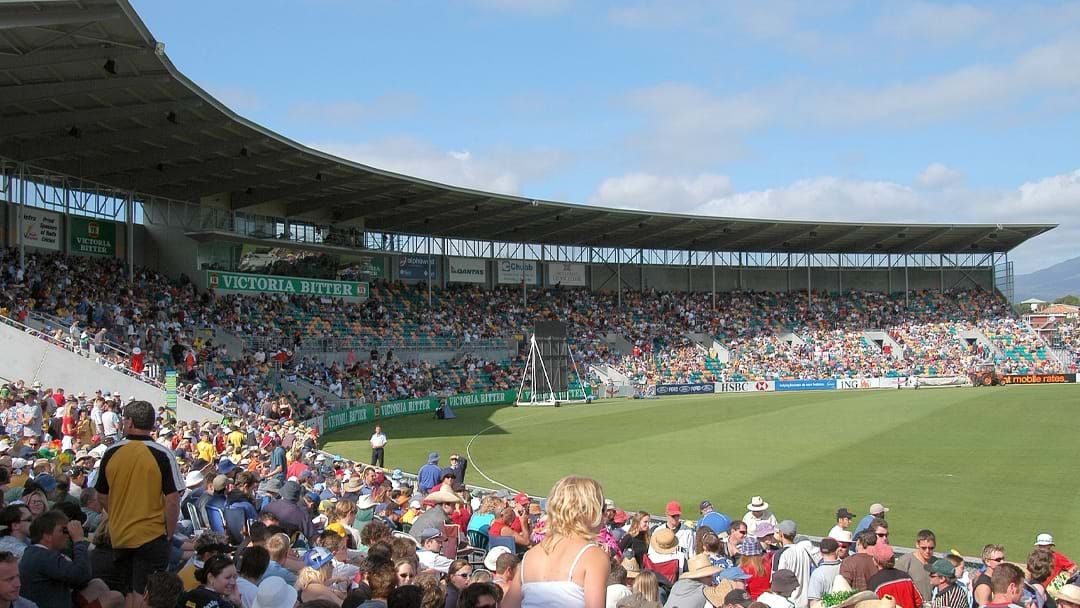 Confidence is growing among Tasmanians of hosting one of the biggest sporting events for the state, as England come to town for the Ashes.

As always, Perth was in line to host the final test match which begins on January 14.

With all players, staff and officials needing to travel from Sydney test to Perth, there is uncertainty around restrictions given WA's strict border rules.

Tasmania are opening their border for all travellers who are double-vaxxed from December 15.

Gutwein said it would spark an opportunity to put Tasmania at the centre of the national stage.

“That is by working to host what would without doubt be the state’s biggest sporting event that we’ve hosted to date in an Ashes test match between Australia and the old enemy England here in Tasmania at Blundstone Arena,” he told parliament

“I’ve spoken to the CEO of Cricket Tasmania in recent days.

“Today I will be writing to Cricket Australia to formally put our case for the relocation of the Fifth Test match scheduled to commence on the 14th of January in WA.

“As WA clearly said their borders will not be open by then. Now the government is prepared to work with Cricket Australia to get the match played in Tasmania and the match could be the one that decides the series. Tasmania stands ready to host that important match right here.”

WA's borders are set to reopen once the state hits 90% vaccination, estimated to arrive following the start date of the fifth test - and has made it clear cricketers will not gain an exemption.