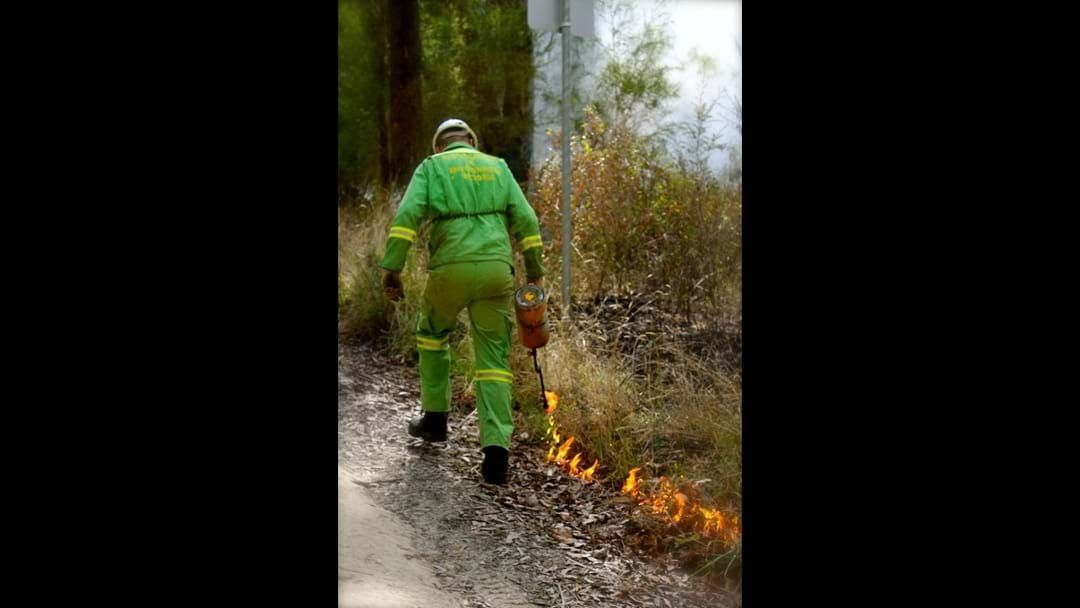 Forest Fire Management Victoria (FFMVic) is continuing work to prepare the Far South West District for the upcoming bushfire season, building on fuel management works conducted throughout the year to reduce bushfire risk for communities and the environment.

FFMVic has recruited additional seasonal firefighters in the Far South West District, with 60 project firefighters to be in place across the district from November. FFMVic personnel are also attending a rolling schedule of training and briefings in preparation for the summer ahead.

Teams of emergency specialists will be on standby for the Heywood Incident Control Centre from as early as next month, ensuring FFMVic and partner agencies are ready to respond to emergencies 24 hours a day, seven days a week.

Testing and servicing the Far South West District’s fleet of specialised firefighting vehicles is also underway, while four fixed-wing water-bombing aircraft will return to the Casterton and Hamilton airbases in summer.

Fire lookout observers are ready to be stationed at local fire towers in coming weeks.

This preparation builds on FFMVic’s fuel management works throughout the year, including planned burning, slashing and mulching to reduce the speed and intensity of potential bushfires in the Far South West District.

Since mid-last year, planned burning by FFMVic in the Far South West District has covered more than 1,600 hectares, with crews taking every opportunity to conduct burns when conditions allow and it is safe to do so.

This has included planned burning to reduce bushfire risk around townships including Casterton, Nelson, Heywood, Gorae and Bolwarra; as well as forest blocks within state and national parks including Cobboboonee, Mt Clay, Annya, Nelson and Casterton.

All FFMVic crews are adhering to appropriate public health and hygiene guidelines to ensure operations can safely continue across the state.