StuffPrepare Yourself, The 'IT' Sequel Has An Official Release Date

Prepare Yourself, The 'IT' Sequel Has An Official Release Date 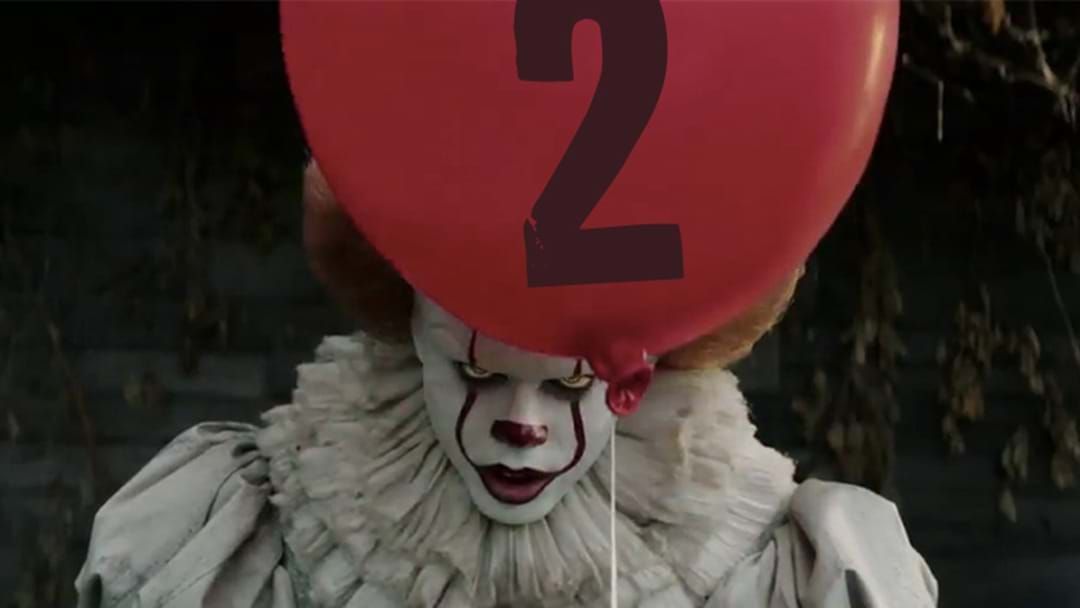 The sequel to this year's highly popular 'It' remake has an official release date - but we'll have to wait a while to see it.

The remake of the cult 1990 mini-series has been a huge success at the box office, becoming the most successful horror film of all time.

As the 2017 adaptation only told half the story from the original Stephen King novel, a sequel was expected and has now been officially slated for release on September 6, 2019.

The sequel has signed on the head writer from part one in Gary Dauberman, with director Andy Muschietti expected to sign on too.

The film will centre mainly around the adult lives of the main characters from part one as they return to Derry to take on Pennywise the Dancing Clown once again.