Money down the drain? 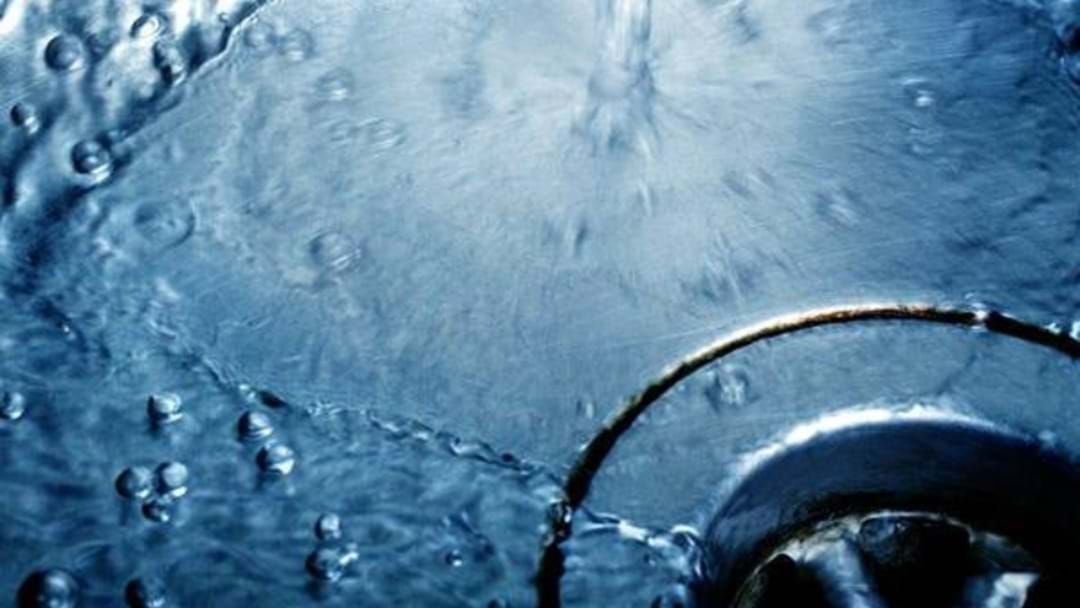 The Central Coast Water Authority has become a hot topic among local politicians deliberating over whether it should be sold to settle the Council's massive debts.

Mounting pressure on the cash-strapped Central Coast Council from past and present MP's to improve its bottom line is driving the heated debate.

Stay up-to-date on the latest Central Coast news with The New South Wales Briefing - keeping you in the loop with the breaking news as it hits.

Former Wyong Mayor Bob Graham has thrown his support behind the move voicing it would be a means to an end in solving a lot of problems, including the proposed 10-year rate rise.

"There will be money left over and that money could to a lot of things for the central coast. Things like gutters, roads, drainage that's desperately needed all the way from Umina to Gwandalan"

But that's where the buck stops with the Council's Administrator, Rik Hart in fervent disagreement with the proposal along with several Coast MP's.

Meanwhile, Shadow minister for the Coast David Harris has said the long-term prospects of the project would hit residents even harder.

"If we were to lose public ownership of our water and sewer, there is no doubt that prices would go up and over the longer term we would lose revenue"

The prospects of council unloading its water assets, including dams, reservoirs and treatment plants remains the contentious option to avoiding rate hikes for the next decade.