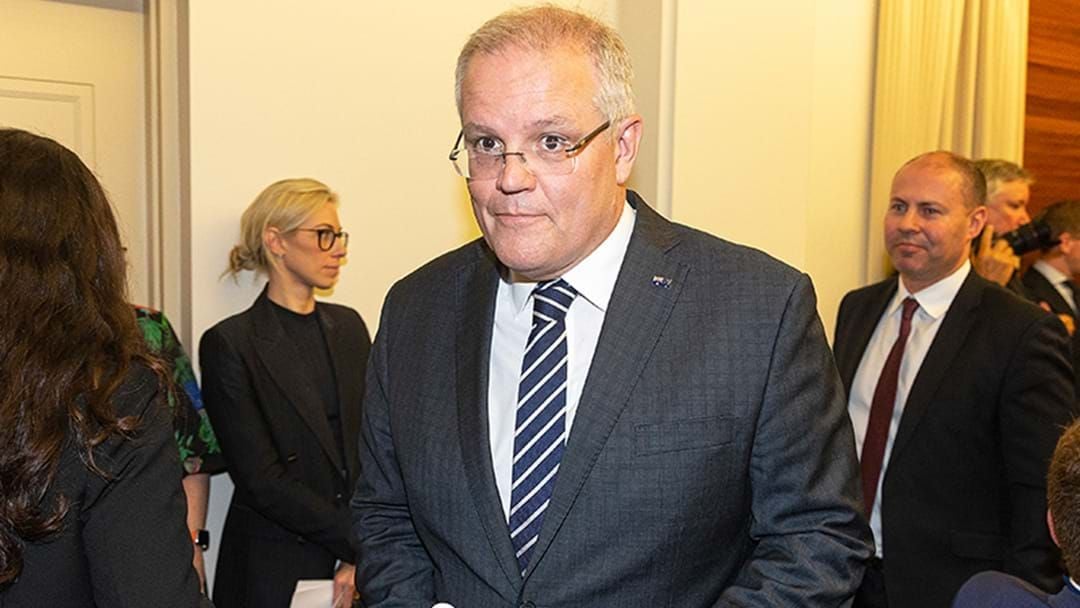 Prime Minister Scott Morrison joined the Hot Breakfast this morning and explained how Australia can get to the other side of covid-19 restrictions.

“The strength that will come in the build back is the testing and the tracing has gotta be kept up, the tracing in particular,” Prime Minister Morrison said.

“I mean you can’t guard against every possible circumstance where something might happen in quarantine, so you need your further lines of defence on your tracing, and that it happens fast and that people get isolated quickly.

“There’s been a lot of challenges to that as we know in Victoria… but that tracing, Eddie, I can’t stress it enough, Covidsafe, the Covidsafe app, that’s how you live with the virus, and then you’ve gotta be able to deal with the outbreaks as they occur.

“We’ve got the pandemic leave payment that the premier and I agreed to, it’s been in place for a while now and it’s very easy to access through Services Australia.

“Then we’ve just gotta understand that we’ve gotta live with the virus.

“The idea that you just shut everything down and put all the borders up, that is no way to live with this. That is not sustainable.

“So it’s that testing and tracing that’s so incredibly important."

Never miss anything that’s happening in Melbourne with the Hot Breakfast playlist!

“These covid safe habits, we’ve gotta stay in them,” the PM said.

“Even when there are no cases, one of the things that does worry me, Darc, I’m quite certain in Melbourne everybody understands the great risks of what happens when it goes wrong.

“But I worry in other places, parts of the country, if they get lax on their social distancing and things like that, well, if theres an outbreak, it gets very hard to contain as we’ve seen in Melbourne.

“And particularly for young people, we’ve got to encourage them to stay in the habit… you just don’t do it in lockdown, you do it all the time.

“Until there’s a vaccine… it is about just maintaining the habit, Darc, and not going soft on it.”