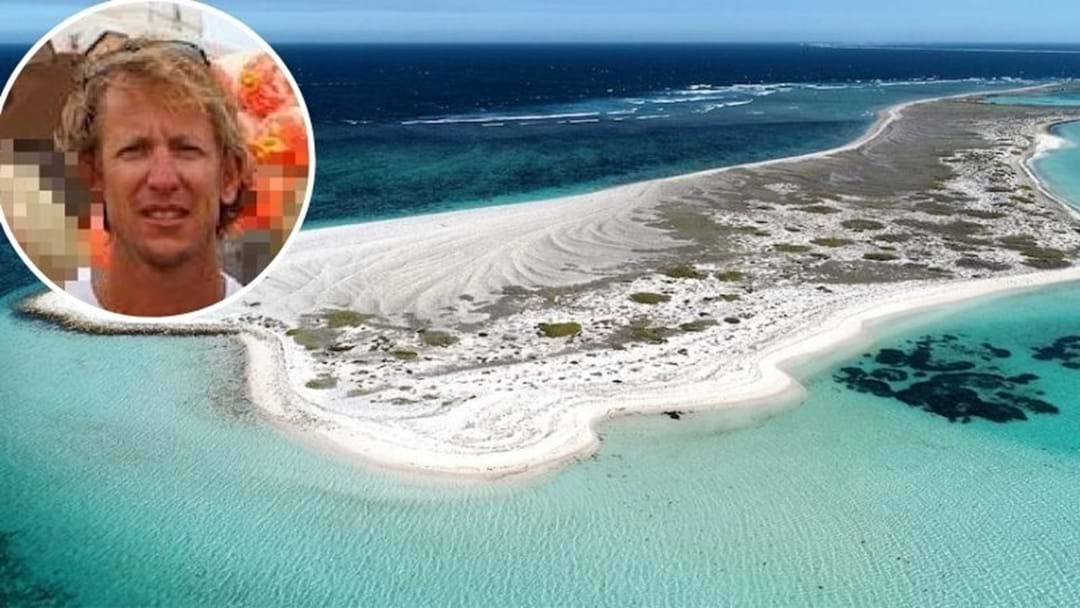 Kristian McDonald is refusing to sign to the bail papers which will have him released from jail claiming 'the whole thing is a fraud'.

The self-proclaimed "Prince of the Abrolhos Islands" was originally charged with allegedly visiting a Fish Habitat Protection Area, Abrolhos Islands in both May and June without the proper notice and for unlawfully utilising a jetty while at the islands.

The charges continue piling up for the 39-year-old with police further charging McDonald with damaging a CCTV camera, trespassing and breaching a misconduct restraining order.

During court proceedings on Friday, McDonald would not agree to be assessed by a psychiatric nurse, refused to appear in front of a magistrate on multiple occasions, claimed his name was misread, that he did not fully understand what he was being charged with and refused to sign bail papers.

According to the courts, when granted bail, McDonald refused to sign the paper work and sent multiple emails to the court claiming he was "Prince of the Abrolhos".

McDonald was offered a bail of $1000 under the condition that he not move his boat from its pen and not attempt to visit Uncle Margie island of the Abrolhos Islands. However, prosecuting Sergeant Beau Jones said it appeared as though he was getting ready to move the vessel this morning, with several passengers waiting for him at the harbour while he was in police lockup.

So far, McDonald has made no plea, has refused legal advice and will be on remand until Thursday.