"Not going to run ghost trains" 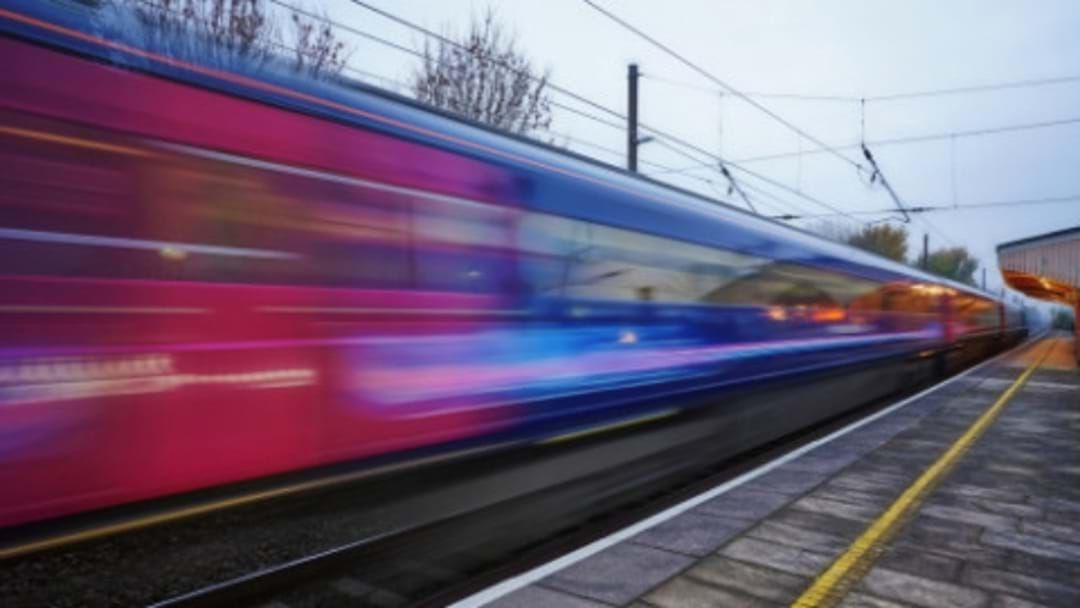 Fewer trains on tracks during January could see more seats occupied, according to the new Transport Minister David Elliott.

Instead, the transport minister will advise the Premier to run an enhanced weekend schedule through the weekday, with extra services during peak hours.

“I’m ruling it out because it’s not in the best interests of taxpayers or commuters.”

With around 60 transport workers confirmed as Covid-positive, and a further 11 self-isolating, the strain to the system is starting to show.

The proposed timetable is set to look like Sydney's lockdown timetable from August and October, with additional early morning and early afternoon services to cater for workers.

Deep cleaning of trains and mandatory mask wearing will remain in place in January.

Buses and light rail will continue to run on their standard timetables.