Newcastle NewsProtestor Locks Himself In Car On Hunter Rail Line

Protestor Locks Himself In Car On Hunter Rail Line

Among numerous other protests 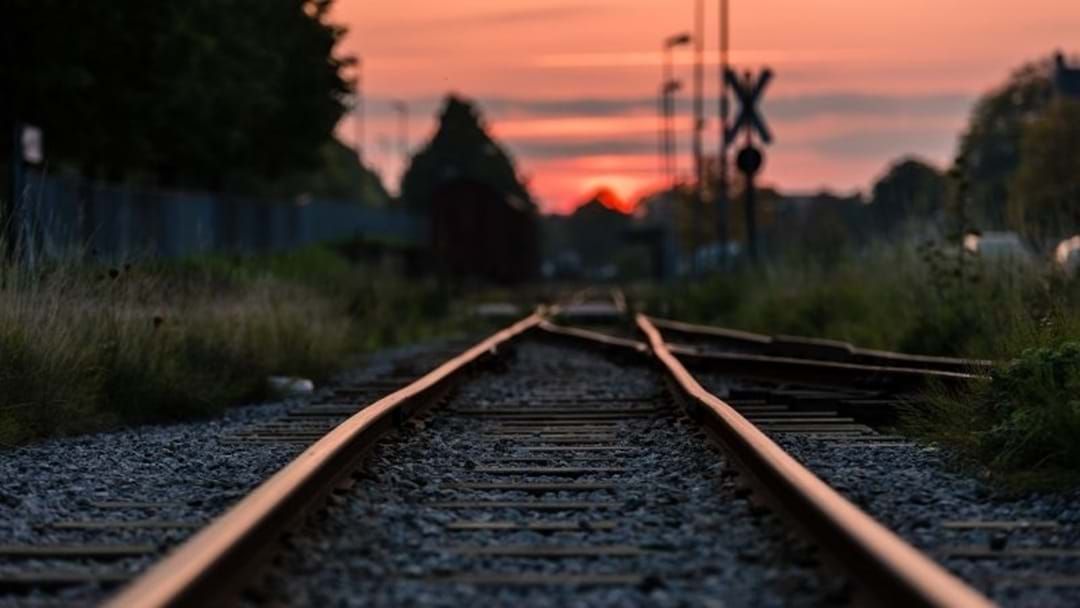 Police have removed another protestor from a rail line in Sandgate this morning after helping another woman down from a 20-metre electrical pylon at around 6AM.

The man who filmed the stunt and streamed it online was found to be affiliated with another man and woman who also staged a protest yesterday, barricaded himself inside of a car on the Hunter rail line.

The man was inside the car for at least half an hour before he was removed from the rail line.

Earlier, police used a cherrypicker crane to help the protestor down from the steel platform attached to the electrical pylon, which was secured by the monopole.

This morning’s protest is believed to be linked to the activist group behind another stunt where a man suspended himself from a nine-metre tripod which was placed over the rail lines.

The man was arrested by police and then transported to Waratah Police Station.

The activists are understood to be protesting for climate change.