NewsProud Mullet Wearers Can Eat For Free At Burger Urge!

Proud Mullet Wearers Can Eat For Free At Burger Urge!

Business in the front, party in the back 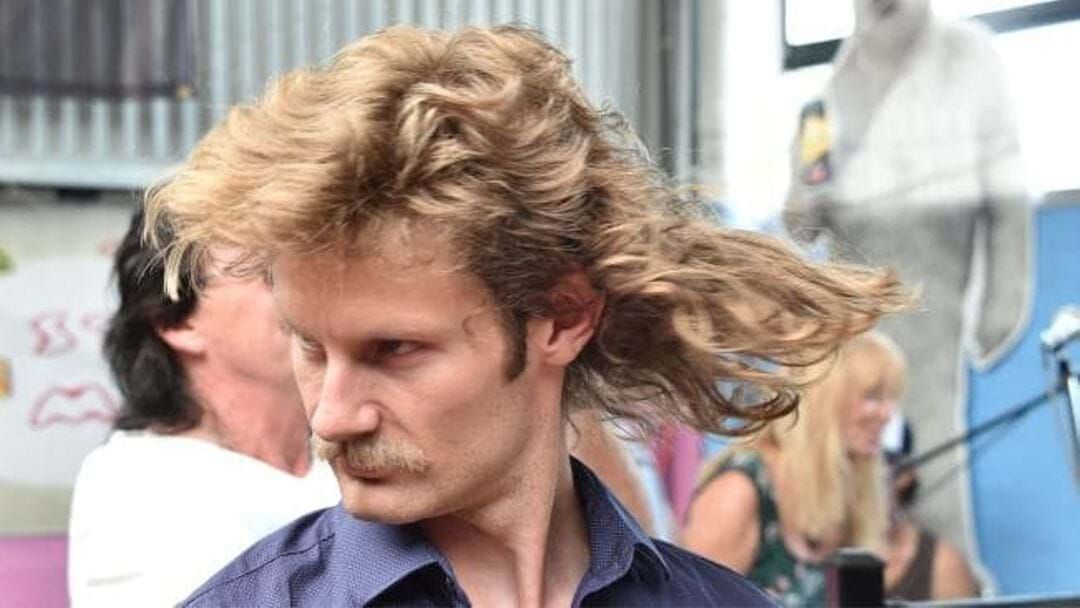 Attention mullet clad bogans of the Gold Coast: You could nab yourself a free burger on Monday, October 7th at Burger Urge... the only catch is, you MUST be sporting a delicious mullet!

To celebrate mullets of all kinds, patrons will be treated to a truffled Bogan Royale FREE with any beverage purchase, along with the signature, Australian bogan, Southern Cross temporary tattoo.

If you don't have a mullet, have no fear! Find yourself a convincing mullet wig, wear it like you just don't care and head in to nab yourself a free burger.

As if the FREE burgers aren't incentive enough, Burger Urge are also offering a chance to win the ultimate bogan holiday for two at Kuta Beach!

The package, valued at $3000 includes everything your average Aussie bogan could possibly hope for with two return flights to Bali through Tiger Air, four night's accomodation at a 3.5 star hotel, four day scooter hire, Bintangs for breakfast every morning, two passes to the Sacred Monkey Forrest, $100 Sky Garden voucher, $50 hair braid voucher and of course, a $100 lower back and/or ankle tattoo voucher.

But if you miss the boat on the holiday prize pack, there's also a second place prize which is equally as bogan as first prize.

The runner up will drive home a 1993 Ford Falcon named 'Sharon' which boasts a rear spoiler, dragon seat covers, stickers, an old baby seat, an R2D2 air freshener and a boot full of Rockstar Energy Drink.

So DO NOT miss your opportunity to take home the title of Australia's luckiest bogan and of course, the ultimate bogan prize pack. All you need to do is head to the Burger Urge Facebook and tell the team who your most bogan mate is and the loosest thing they've ever done; the most 'liked' comment will take home first prize!

If you missed the show, tune into the podcast below...