Pram fell off the wharf 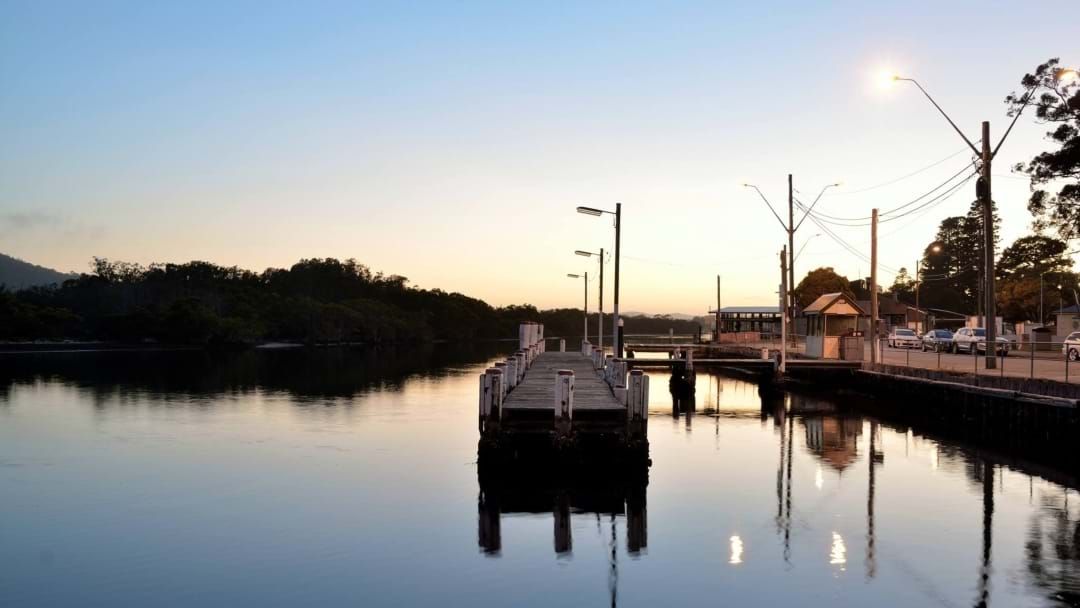 A woman who rushed to the aid of a baby, after his pram fell from a wharf in Woy Woy has praised the efforts of his older brother.

It's believed the 18 month old was being pushed by his sibling who was about 10 years old.

The brother desperately held on after the pram tipped into the water shortly before 9.30 on Friday night.

A quick thinking worker from The Bayview Hotel managed to jump in and rescue the child.

The woman says the little one was under water for about 30 seconds before re-surfacing and thankfully was conscious and crying when he came up.

He was taken Gosford Hospital with some minor cuts to his hands from the oyster shells and the woman visited him later that night.