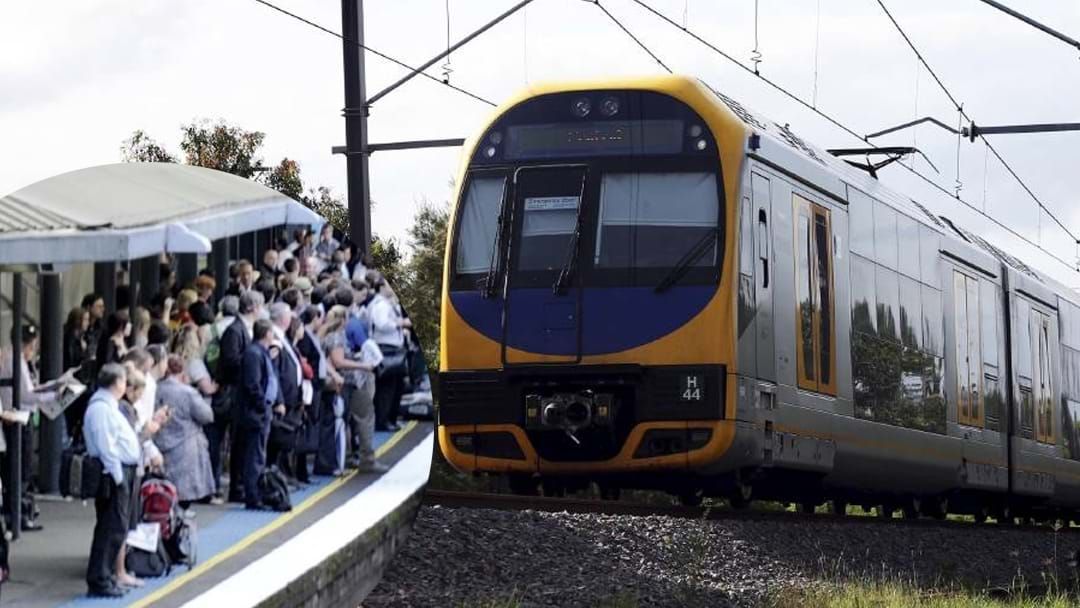 With work forces and schools returning on Monday, new public transport restrictions have been put in place to assist commuters travel in a safe, and healthy manner. However regular commuters are already poking holes in the plan stating that it’s truly not viable.   With restrictions of 32 people per carriage on trains, and 12 on busses. Commuters are already publicising their lack of confidence in the plan. Asking what will happen when the inevitable refusals happen due to a full bus or train.