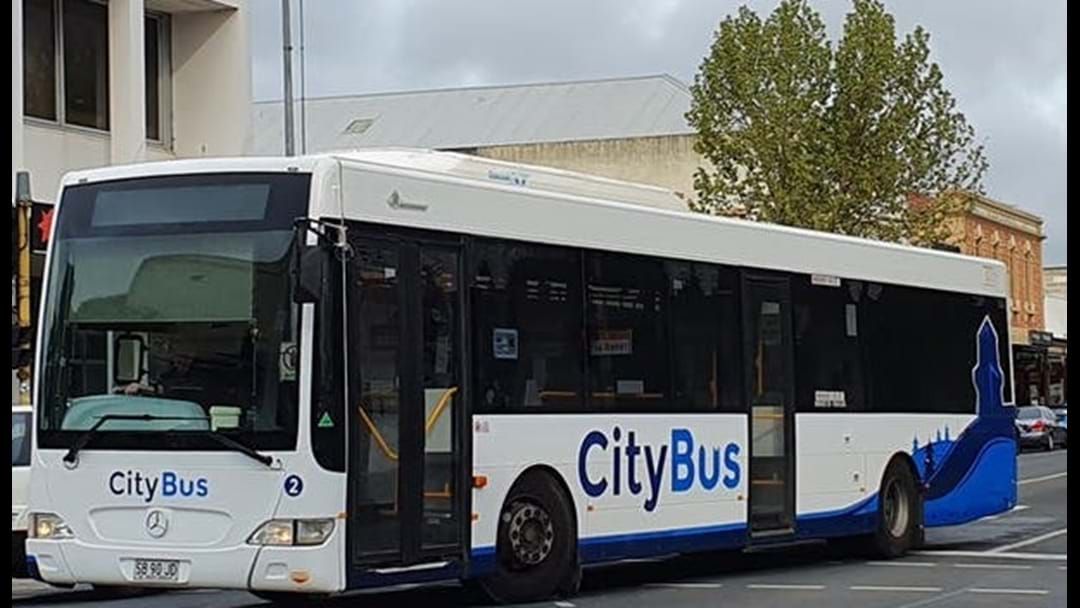 City of Mount Gambier has submitted a report outlining the inadequacies of the local public bus service to the Department of Infrastructure and Transport (DIT) to form part of the South Australian Public Transport Authority’s (SAPTA) Regional Public Transport Review.

Council undertook a review of the Mount Gambier public bus service to inform the State Government, which highlighted the importance of community access to effective public transport services in and around the city and called for major change to the government funded service.

“The current service delivery model for mass passenger transport in Mount Gambier has historically been underfunded and remains underfunded. There is significant inequity in bus service funding between metropolitan and regional South Australia, with Adelaide receiving a $234 per capita spend, compared with only $11 per capita in regional areas,” City of Mount Gambier Acting CEO Barbara Cernovskis said.

“It is important to note that the findings of the review are not a reflection on the local service provider BuslinkSA, this is a State Government funding issue that needs to be rectified. While Council does not directly provide local transport services, it is a key player as a provider of infrastructure and an advocate to encourage holistic strategic planning which considers the current and future needs of our city.”

The review found that the current service model sits at less than the lowest benchmark outlined in the Bus Industry Confederation’s (BIC) Population benchmarks for regional town public transport service.

“The current bus service does not meet the service provision benchmark for a town that has a population of 3,000 to 6,000 people, let alone a population of more 27,000 people here in Mount Gambier. - This is very concerning.”

“The review also found that the current service doesn’t allow people to access employment and/or education facilities given its restricted hours of operation, does not adequately service facilities such as the Mount Gambier Hospital, has lengthy wait times for servicing stops along each route and is lacking service to residential growth areas.”

“A large percentage of passengers rely on the bus service to access medical and welfare services, shopping and education and some people are required to walk up to a kilometre to access the service. Some rely on mobility aids; therefore, safe accessibility both to and while using the public bus service is vital,” Ms Cernovskis said.

The review revealed deficiencies within Mount Gambier’s public transport system that contribute to greater levels of inequality and social isolation within the community.

“Many of the people who participated in the review expressed feelings of exclusion from community spaces and events, particularly on evenings and weekends or in accessing locations outside of the existing bus routes.”

“We need a strong public transport system to reduce disadvantage and connect people with employment, education and health care.”

In the submission to SAPTA, Council highlighted the lack of inter-town public transport services in the Lower South East and noted that a bus service is not provided from the city to the Mount Gambier Airport.

“Consideration should be given to review the suitability of the ‘dial a ride’ (or similar) as a service that could support the existing fixed route public bus service.”

“At the very least, the review recommends an expansion of the current bus service routes and timetables to include areas such as Carinya Gardens Cemetery, Pinehall Medical Centre, Foodbank, Dimjalla Skate Park, the Crater Lakes precinct and all residential areas.”

“There should also be a review of more efficient services provided to the Mount Gambier Hospital and education facilities such as TAFE and UniSA and the CBD.”

“The existing bus service contract is due to expire this month, so the timing of Council’s submission to SAPTA’s review is critical to ensure that the State Government can review the existing operating model before another contract is offered.”