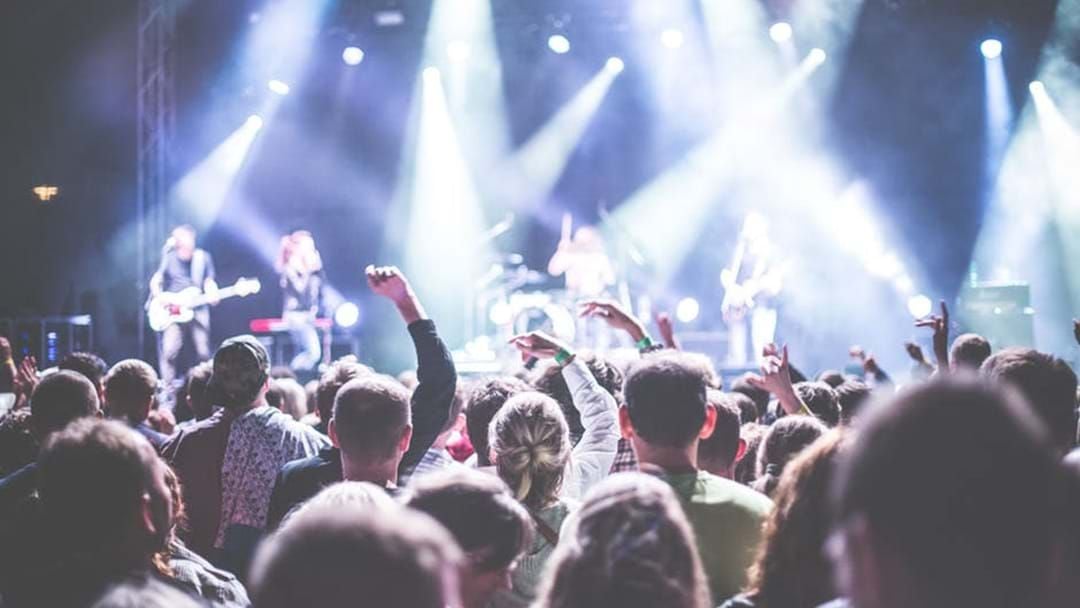 “Turns out the tickets hadn’t even gone on sale yet and they were only about $80 each," he told Triple M.

"I was devastated. I was stressed out and losing sleep over it."

The Melbourne-based punter explained website tactics including countdown clocks in the checkout put deliberate pressure on him to rush the transaction – with later attempts to reach customer support for a refund sending him “in circles”.

“I tried cancelling my credit cards through my bank but that didn’t work either," he said.

Sadly, Scott is not alone with the NSW state government today issuing a consumer warning on about Viagogo’s "unfair and unsatisfactory" sale tactics.

“Consumers are urged to think twice before purchasing tickets from the reseller website Viagogo,” they wrote on Facebook.

“This year alone the government have received 187 customer complaints about the trader and it is estimated that around 600 customers have been ripped off at a cost of almost $130,000.”

While Scott ended up eventually getting a full refund from Viagogo, he said the entire experience had made him rethink the reliability of resale websites across the board.

“I avoid buying tickets online now at all costs. I’ll try and go to the venue now, but I’m very reluctant now to go online,” he said.

“Stay away from Viagogo – they are the devil.”

Ticketek is among industry platforms to come out in support of the state government’s warning, urging the use of official ticketing agencies.

“We urge consumers to be suspicious of all online resellers, who largely rely on misleading statements and pressure sales tactics to lure unwary buyers into expensive and often fraudulent transactions,” they wrote.

Back in April, consumer group Choice published a survey of the international resale market, with Viagogo found to be among website marking up tickets to 327%, the Sydney Morning Herald reports.

NSW Fair Trading reportedly tried contacting Viagogo over 194 times, with most attempts unanswered until the government’s warning was issued.

While Live Performance Australia develops an industry-wide code of practice for ticket resale, Minister for Better Regulation Matt Kean urges punters to be careful until the site embraces a “more cooperative and professional approach”.

Triple M has reached out to Viagogo for comment.