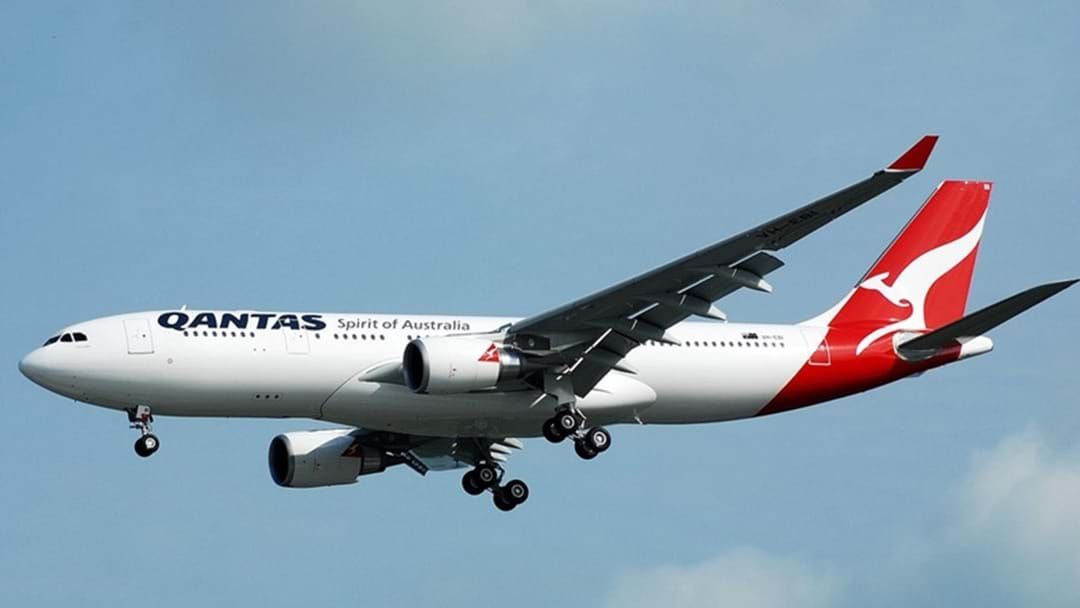 Qantas CEO Alan Joyce explained on the Hot Breakfast how his airline will help move Aussies out of Wuhan amidst the Coronavirus outbreak.

Aussies in Wuhan are going to be moved to Christmas Island via Perth, to be quarantined as they’re assessed for symptoms of Coronavirus.

“We have an aircraft ready to go, and the government is working through getting the permits from the Chinese,” Joyce said.

“Other airlines have done this, but you need a permit from the Chinese and that’s government to government.

“And the government is also working through seeing what passengers want to take the service to make sure that there’s enough interest in this service were it to occur… and then we look at how we make sure for our people, for the people on board, this is the safest possible way of doing it.”

The Qantas CEO said that employees are keen to assist on the flights.

“We’re working through asking for volunteers, and we’ve been overwhelmed by the amount of volunteers to fly the aircraft,” Joyce said.

“We’ve actually had over 50 cabin crew volunteer, which is enough to man it five times over.”

The Qantas flight will have to stop in Australia before taking the patients into quarantine.

“The aircraft that we’re talking about, the 747, can’t fly into Christmas Island,” he said.

“The runway’s too short and it would limit the passenger numbers, and there are other operational reasons why that’s not doable.”