Passengers warned to brace for landing 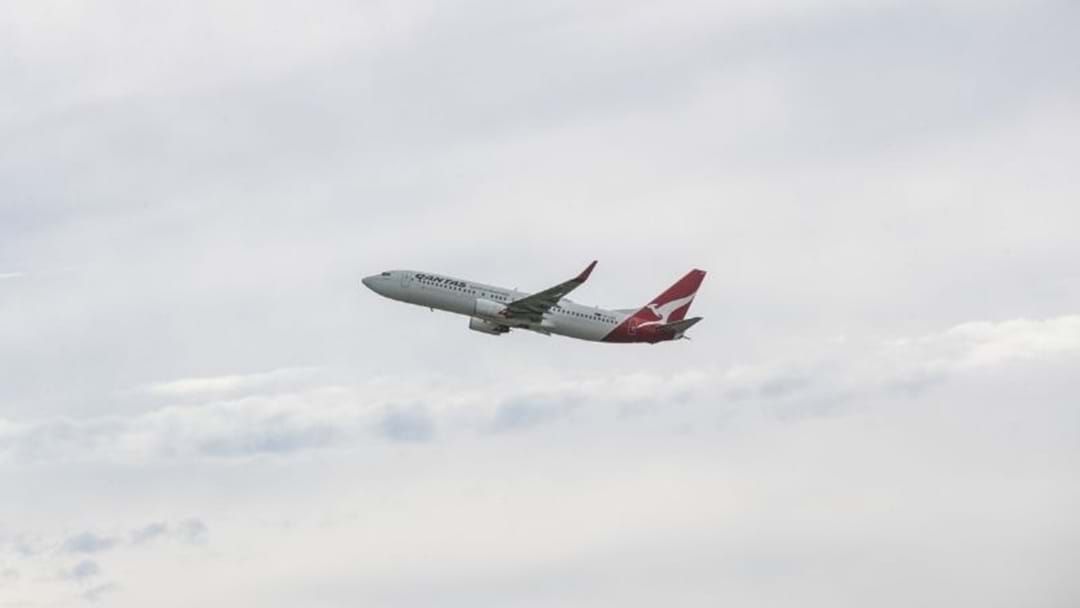 Passengers on a Qantas flight which was due to land in Tamworth were told to brace for impact after the pilot said the plane may not make the tarmac.

Passengers began calling their loved ones to say their final goodbyes after the Qantas flight set to land in Tamworth was forced to make an emergency landing in Sydney on Sunday evening.

The pilot announced to passengers that the plane would be forced to make an emergency landing as a result of issues with the plane’s hydraulics.

A passenger on flight QF2008 told the Daily Telegraph said all passengers on board were “highly anxious and nervous” after being told the aircraft was experiencing “technical issues”.

“That (panic) was fully exacerbated when they advised they would be doing an emergency landing and we may or may not end on tarmac,” he said.

According to the passenger, a second officer was attempting to reassure passengers as they descended for landing at Sydney airport.

“She was attempting to be more reassuring than the captain and had advised that we would be landing on the longest runway in Australia and that the weather was perfect in Sydney,” he said.

“She reiterated that we were having problems with hydraulic fluids and advised that we may or ‘may not end up on the runway after landing’, the crew looked very worried at that stage as were many passengers.”

The plane landed on Sydney tarmac at around 9:30PM on Sunday evening.

A spokesperson for Qantas said passengers were in no imminent danger and the aircraft was at no risk of missing the tarmac.

“Passengers were informed that the aircraft may need to be towed to the gate after landing due to the hydraulic issue,” she said.

“At no point was the aircraft at risk of not landing on the runway.

“We understand this would have been a very unsettling experience for our passengers and sincerely thank them for their cooperation throughout the flight.”

Following the emergency landing, all passengers were put up in accommodation and were provided meals before being transported to Tamworth on a Monday morning flight.