Including the UK, the US & Singapore 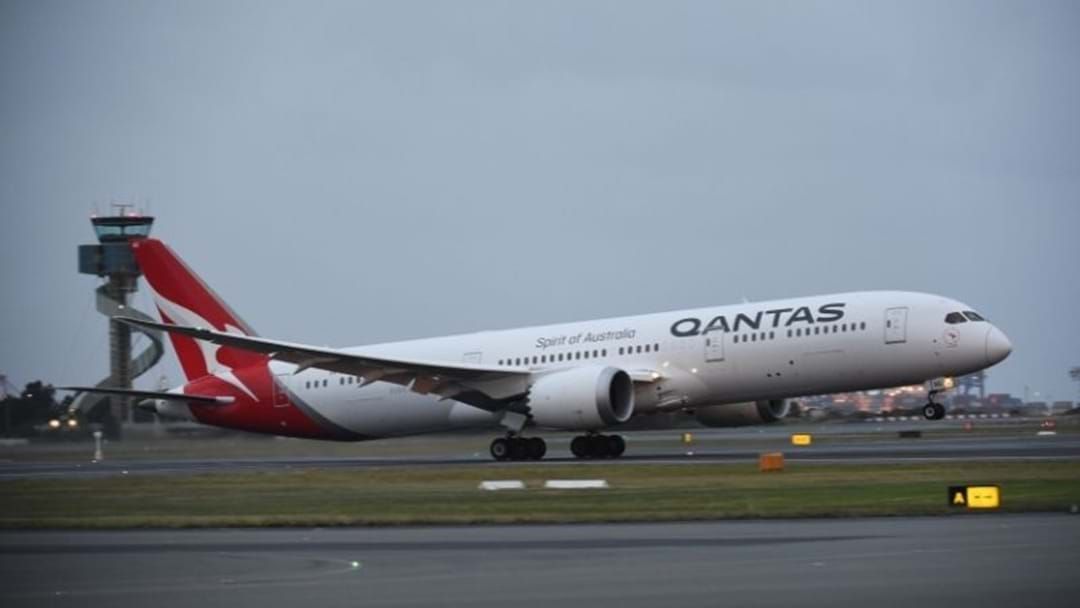 Qantas has just announced their international flight plans with the first flights scheduled for later this year.

The airline has finally released confirmation and exact dates for international flights out of Australia with locations in the US, Asia and UK on the schedule.

Qantas has so far booked in flights to LA, Vancouver, Los Angeles, Singapore and London with flights beginning on December 18th.

Flights will also be heading to Fiji and Tokyo from December 19th.

Check out the scheduled flights below...

This looks to be just the beginning of international travel for Australians following Air Canada’s announcement that the Sydney to Vancouver route will be reinstated as of December 17th.

Air Canada and Qantas are not the only airlines pushing for more international travel with Flight Centre predicting Aussies will be able to visit the UK from November.

The announcement from Qantas follows Prime Minister Scott Morrison’s push for a digital border pass for international travellers which will access passenger information such as vaccination status.

Australia is currently working through a four-phase plan which will see Australians travelling when at least 80 percent of the population are fully vaxxed.

So far, 43.2 percent of eligible Australians are fully vaccinated with numbers continuing to rise rapidly.