QLD Could Be Opening The Borders To Interstate Visitors By November 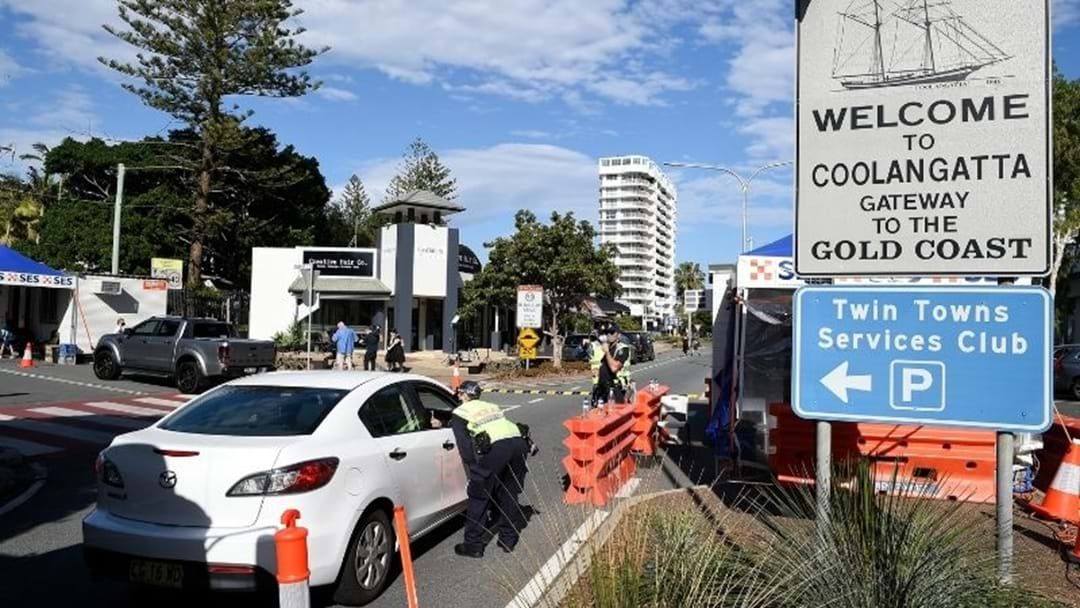 Premier Annastacia Palaszczuk and Health Minister Yvette D’Ath last week hinted that the Queensland border could be opening up to other states by as early as November.

While this is great news for Queenslanders, the border opening is still very much dependent on QLD vaccination rates.

Health authorities announced Friday that the state had reported zero new Covid cases and would move the 11 south-east QLD LGA’s back into level three restrictions along with Oalm Island and Townsville.

Switching back to level three restrictions means a easing on mask mandates and social distancing requirements.

In the lead up to opening the QLD borders, Premier Annastacia Palaszczuk has been pushing massive efforts to get a majority of the state vaccinated to prepare for the inevitable spread of the virus when borders open to interstate visitors.

The Premier has so far been unclear on exact dates for opening the borders, until Friday when she announced a potential timeline.

While a timeline was announced, an exact date was still not reach with the Premier instead outline when QLD is expected to hit vaccine targets of 70 and 80 percent.

The Premier predicted that we would hit the 70 percent target in a matter of weeks.

“My understanding is that we are looking at the end of this month or it might be early November,” she said.

“There will be another national cabinet meeting next month and we hope to be in a position then, but we will open when it is safe to do so.”

Health Minister Yvette D’Ath said the borders would only open if there is enough supply of vaccinations for every eligible Queenslander in the state.

“As an absolute minimum to open the borders we need to make sure that every single person who is eligible can get the vaccine, that there is supply there for them,” she said.

Another vaccination blitz is expected for this weekend, with a majority of those who received their first shot three weeks ago, now due for their third.

Health authorities are encouraging those who have not yet received their first jab, to walk into their local vaccination hub.

From this week, 1000 people will be returning to Queensland and will be quarantining at home as part of a two-week trial that will be extended if successful.