Based on palliative care funding issues 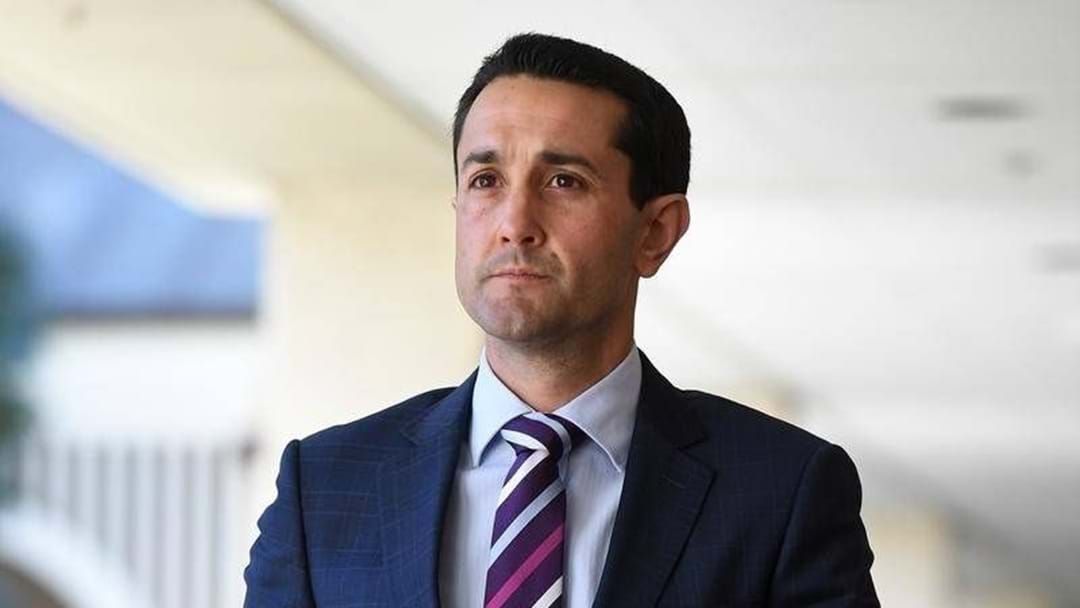 Prior to today’s debate, Mr Crisafulli has not disclosed his thoughts on the bill which would permit terminally ill Queenslanders to end their lives with help of healthcare professionals.

The proposed bill will only allow patients who already have a progressive or terminal disease access voluntary-assisted dying.

The person’s illness must be predicted to cause the patient’s death within the space of a year and must be causing the patient immense amounts of pain in the lead up to estimated death.

While this is just one of the determinates, the patient must also have made three requests for voluntary-assistance and must be checked out by two different doctors.

LNP leader Mr Crisafulli told parliament that without adequate palliative care, a patient is not being provided real freedom of choice between death or special care.

"I can't support something that offers the assistance of the state to terminate their life - the same state that does not give them the option of specialist palliative care in the same timeframe,” he said.

The LNP leader wasn’t the only person to oppose the bill with Deputy Opposition Leader David Janetzki also objecting based on a lack of palliative-care funding and moving 54 amendments to the bill.

One of the amendments was to include patients with serious neurological diseases in the scheme such as Alzheimer’s disease.

Health Minister Dr Yvette D’Ath was in support of this amendment, however, felt it would be difficult to ascertain the length of a person’s lifespan post diagnosis and to properly assess someone’s cognitive abilities which could affect their decision-making capabilities.