QLD On Edge After Flight Attendant Carries Delta Into The State

Case numbers to be revealed 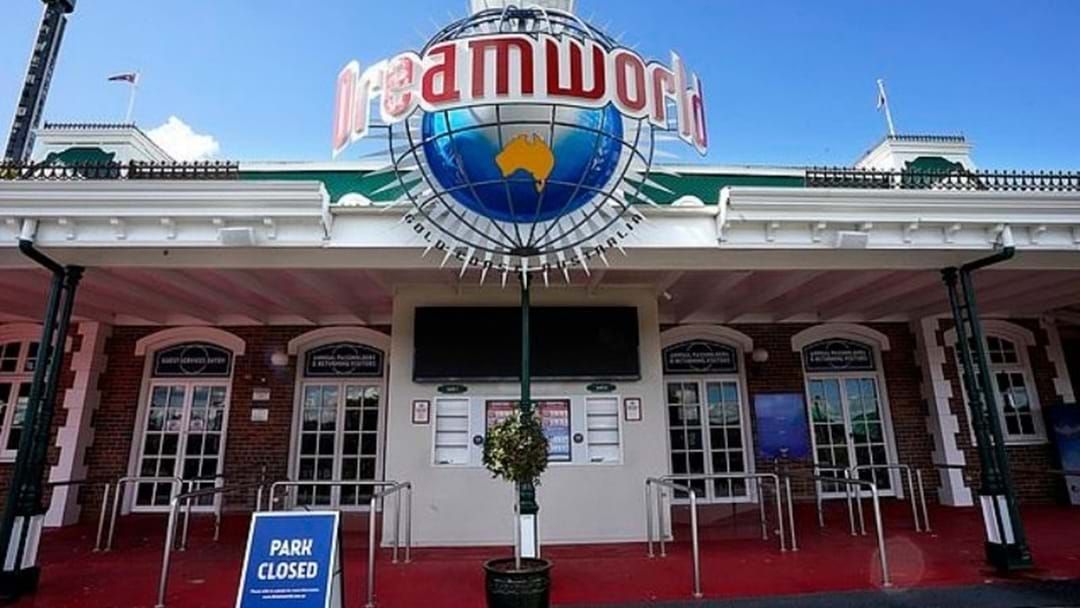 Queenslanders are anxiously awaiting the latest covid-19 case numbers which could potentially be linked to a flight attendant who was believed to be infectious while on six flights.

The Qantas flight attendant tested positive to the virus after working six different flights between July 11 and 12 while infectious.

The northern Brisbane woman works as a flight attendant for Qantas regional routes and came forward to be tested two days ago.

Results and genomic sequencing from the woman's test results prove that she has the highly contagious Delta strain that is currently plaguing Sydney.

The woman in her 30's is believed to have travelled on flights between Brisbane, Hervey Bay, Longreach as well as Gladstone and all people onboard any of the listed flights are encouraged to come forward to be tested.

Following the woman's positive test results, a long list of exposure sites have been accrued including Dreamworld on the Gold Coast where the woman is said to have spent a number of hours between 10:30AM and 2PM on Friday, July 16.

Dreamworld workers who were in direct contact with the woman have been asked to isolate immediately and to only return to work when a negative test result has been supplied.