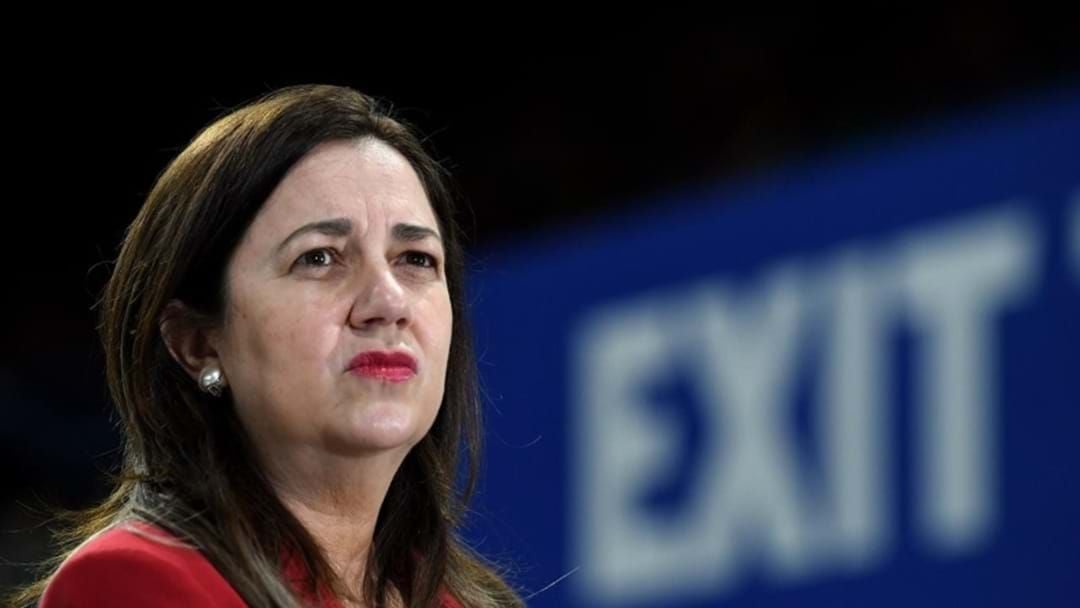 The state of Queensland will celebrate after hitting the 80% COVID vaccination target, despite many government areas falling behind the mark.

Parts across the far north and south east, including Logan, Ipswich, the Gold Coast and the Scenic Rim remain under the rest of the state's average rate of double dose.

The milestone arrives days out from Queensland's border reopening, scheduled for December 13.

Prime Minister Scott Morrison said on Thursday morning Queenslanders should be proud of their efforts to catch up to the rest of the nation.

“Well done to Queensland ... Thank you to everyone who got their jab,” Morrison tweeted.

State premier Annastacia Palaszczuk said it was clear the milestone was going to be reached this week, confirming the news on the day Queensland recorded zero new cases of COVID-19.

Deputy Premier Steven Miles said there remains areas which are lagging behind.

"It's a little bit patchy across the state," Miles said.

"The Gold Coast is a particular concern because we would expect to see the first cases arriving here in the south-east, probably on the Gold Coast."

Arrivers must also provide a negative test from 72 hours before arrival.