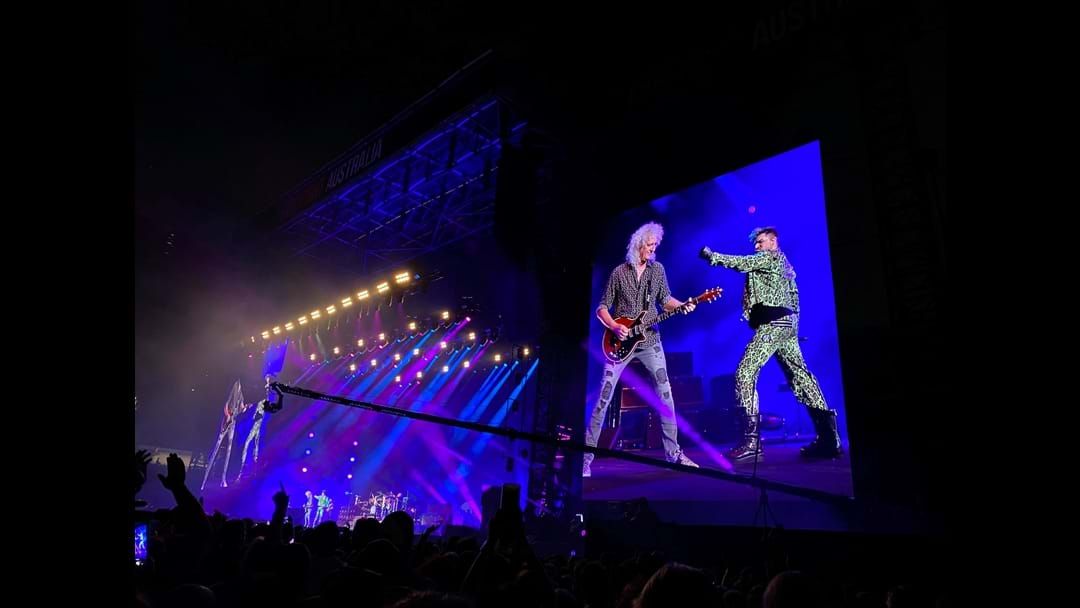 The big drawcard to the huge concert, Queen with Adam Lambert performed the exact same setlist from the charity concert, Live Aid for the first time since the iconic 1985 gig.

With Adam Lambert comfortably filling Freddie Mercury's shoes, the band included footage and audio of Freddie from Live Aid, in that iconic yellow jacket and white jeans for a crowd sing along of Ay-Oh.

Previously that set list has only been enjoyed by Aussie's audiences in the award winning Queen Biopic, Bohemian Rhapsody.

If you want to show your support of Fire Fight, donate and buy the official merchandise: firefightaustralia.com

Queen with Adam Lambert are currently in Australia on the "Rhapsody Tour".
More info and tour dates: www.queenonline.com