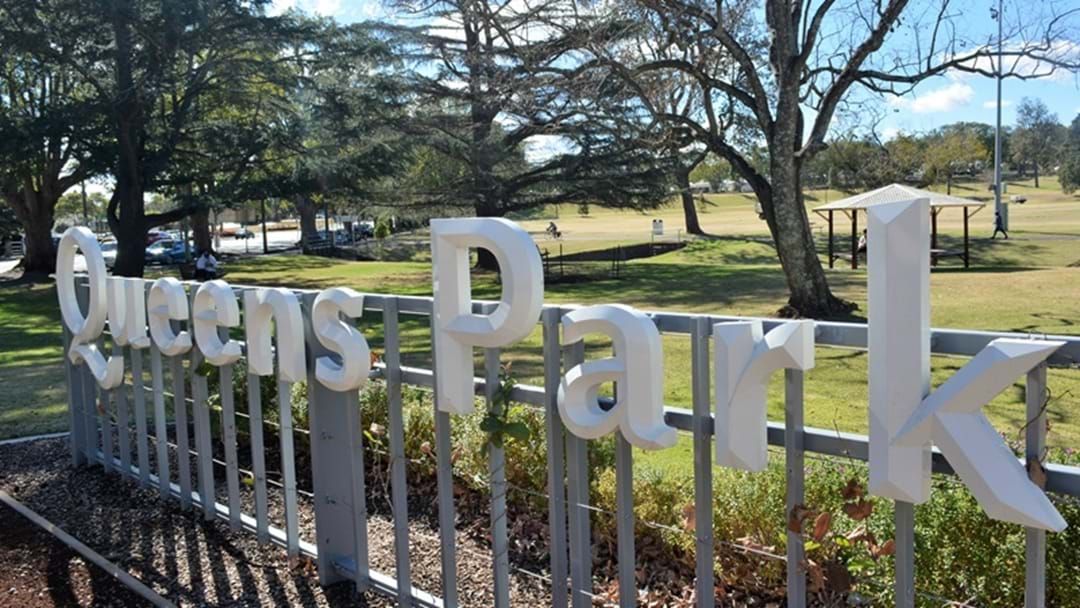 Queen’s Park was not the peaceful haven that it’s usually known for yesterday - thanks to a police pursuit that took place through the gardens.

Police were sighted in the park around midday in search of two people which resulted in the arrest two suspects who had earlier stolen a car, dumping it in the grounds of Queen’s Park.

Concerned residents raised the alarm after they saw police driving through the park on the hunt for the two offenders.