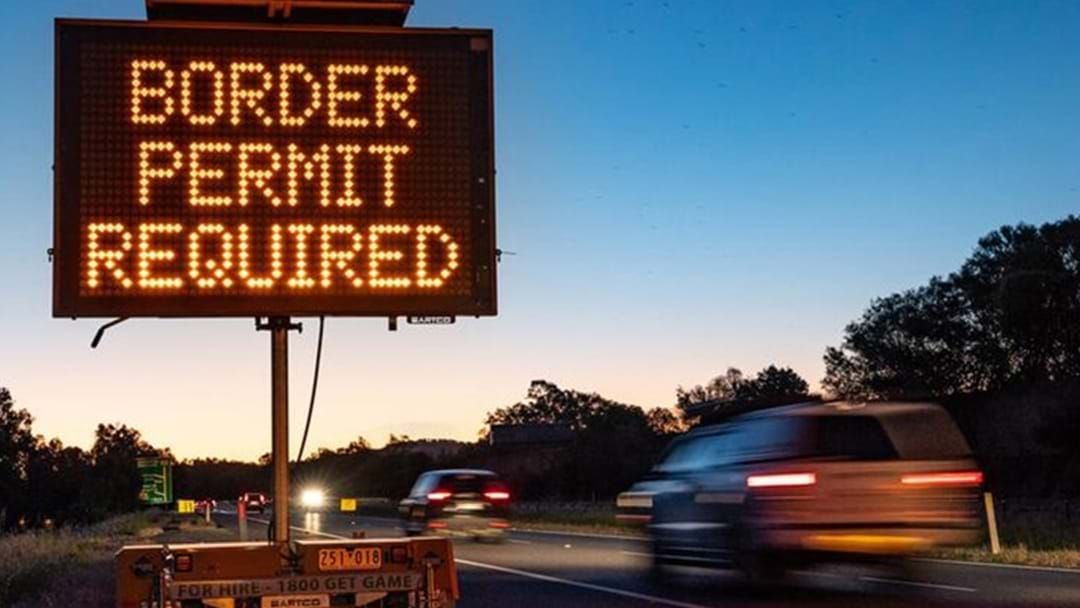 After 141 days Queensland has officially re-opened its borders with tens of thousands allowed to travel in the Sunshine state from 1am on Monday.

Now that the state has passed the 80 per cent Covid vaccine milestone, fully vaccinated travellers from hotspots in New South Wales, Victoria and South Australia can now enter Queensland without quarantining.

Stay up-to-date on the latest news with The Queensland Briefing - keeping you in the loop with news as it hits.

Travellers are required to deliver a negative PCR test within 72 hours of arrival and will also need to be re-tested on day 5.

"More Queenslanders can reunite for Christmas, and that will be a wonderful thing," Treasurer Cameron Dick confirmed.

Queensland Police Chief Superintendent Rhys Wildman warns people crossing the border need to make sure they had filled out the correct pass.

"It is important because we've had a number of drivers try to come across with what's called a general pass, a G Pass, and the particular pass required is a general a general vaccine pass, which is a GV Pass," he told Today.

Around 50.000 vehicles are expected to cross from NSW into the sunshine state today.

"Obviously it is early, we haven't hit the main peak, but our officers are addressing the issues as they arise," Chief Superintendent Wildman said.

In the biggest operation since the 2018 Commonwealth Games, 500 police officers are positioned at border crossings to facilitate the influx of travellers.

Unvaccinated domestic travellers from hotspots must only arrive by air, meet relevant entry requirements and are required to undergo a 14-day quarantine in a government-nominated facility at their own expense.