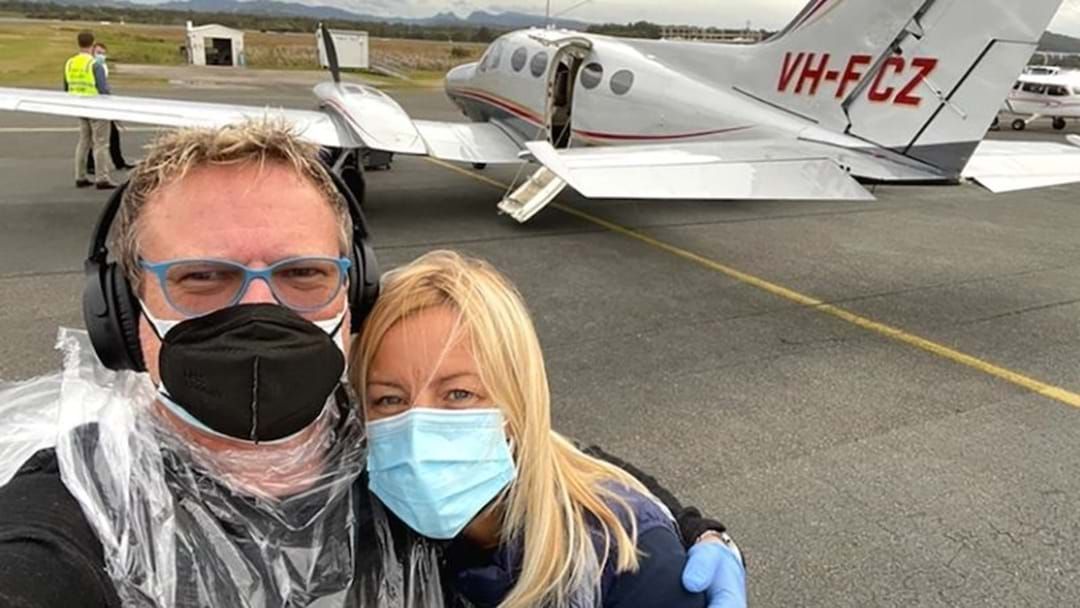 After a vaccination, a flight from Los Angeles, a personal letter from the Prime Minister, and a petition which received 55,000 signatures, Mark Kilian and his wife were finally granted entry into Queensland to visit his dying father on Thursday.

Fully vaccinated and having delivered several negative Covid tests, the pair were left bereft when the Queensland Government initially denied their request to enter the state to say their farewells, even after they had received a provisional quarantine exemption from NSW Health.

Though Scott Morrison wrote to Kilian to express his mutual disappointment in the Queensland Government’s decision, a lack of ability from the Federal Government to intervene in state government decisions meant the Prime Minister was not capable of changing the outcome of the situation.

In the end, it was public outcry that seemingly swayed the decision, with over 50,000 people signing a petition launched by Kilian earlier in the week.

On Thursday, the pair finally entered the northern state, having promptly boarded a chartered plane to the Gold Coast from Sydney. Kilian got to visit his father, who was in palliative care at a Robina hospital, suffering from terminal pancriatic cancer.