ON THE RUSH HOUR WITH DOBBO 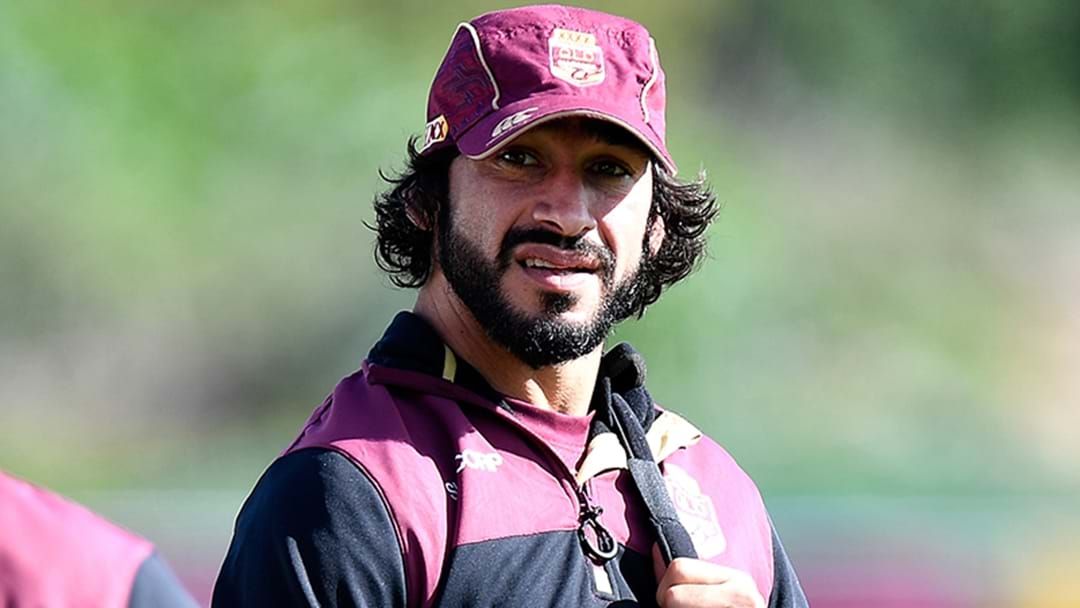 With the Queensland State of Origin side set to be announced in just 11 days, one of the greatest players to ever wear the Maroons’ jersey has endorsed a player whose name hasn’t been linked before with the captaincy.

This evening on The Rush Hour with Dobbo, Johnathan Thurston has given his first insight into who he believes will be the next captain, endorsing Matt Gillett from the Brisbane Broncos as the man to take the reins from the retired Greg Inglis.

Gillett who was out last season due to a neck injury has played 18 games for QLD and 12 tests for Australia and has returned to the Brisbane Broncos this season and would be the perfect fit according to Thurston.