Queensland Hospitals On The Hop As Covid Cases Explode 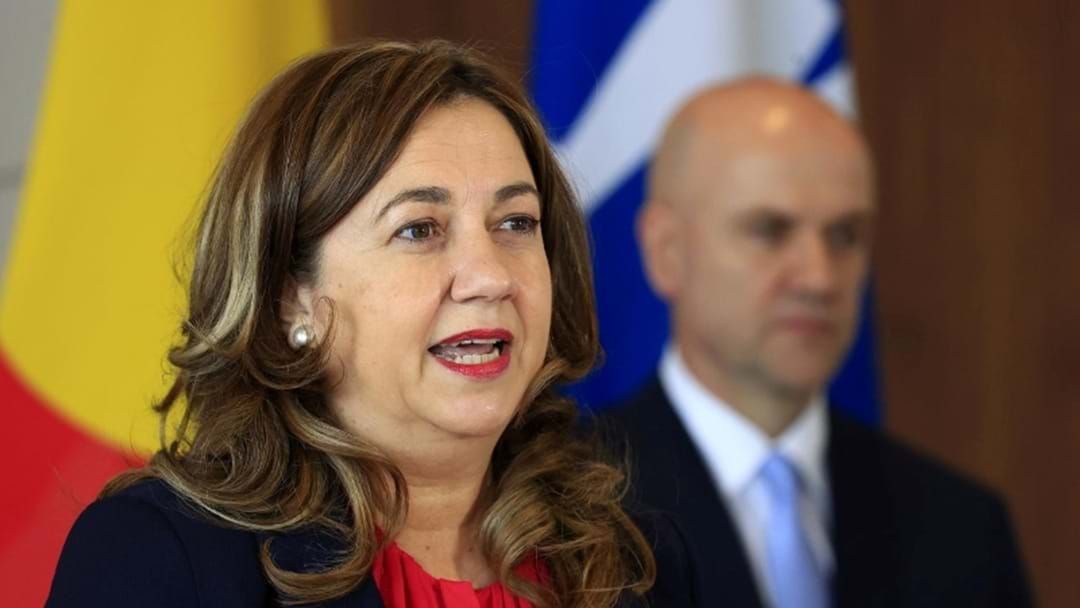 Queensland has recorded another surge of Covid cases with 10,953 new infections reported on Friday.

The new cases were detected from 36,492 swabs collected on Thursday, as people faces easing queues at state testing sites.

There are currently 327 people in hospital, with 14 of those are in ICU, and three patients on ventilators.

The rapid surge in cases and hospitalisations, continues to gain momentum, with reported infections almost doubling since Tuesday when 5,699 cases were detected, and 170 people were hospitalised.

"There will be a hotline that will be established by tomorrow morning," she said.

"We've been working around the clock on this, and they are actually working on a program that will be web-based in the not-too-distant future."

It comes as the state prepares for a surge in Covid hospitalisations, with current (non-Covid) patients and hospital staff being reallocated to prepare for what the Chief Health Officer is calling an impending “major emergency”.

With Covid hospitalisations almost at 300 patients across Queensland, Dr John Gerrard warns the numbers will only increase.

“[But] the sheer number of patients that’s going to get infected in Queensland over the next few weeks means that even a small proportion of this very large number will end up in hospital and we now are becoming increasingly aware both in Queensland and interstate that they will require ward-level treatment.”

Queensland's Health Minister has also forewarned that the state's emergency services, particularly ambulance crews will become under the pump.

“I think we’re going to take another hit on our ambulance numbers and that is why the messaging we are giving every single day is so critical,” Yvette D’Ath said.

“This is in your hands. You can help us take the pressure of our ambulance system to make sure that those ambulances are getting to those people who most need them as quickly as possible.”

In a bid to deter people from unnecessarily calling Triple-0, Queensland Ambulance Service launched a Save 000 for Saving Lives campaign for infected Queenslanders who were unsure of how to manage their positive diagnosis.

Meantime, the Premier has urged Queenslanders to consider working from home.

"Can I stress to employers if you do not need people working in the city at the moment, please work from home … This will help slow down this wave," she said.