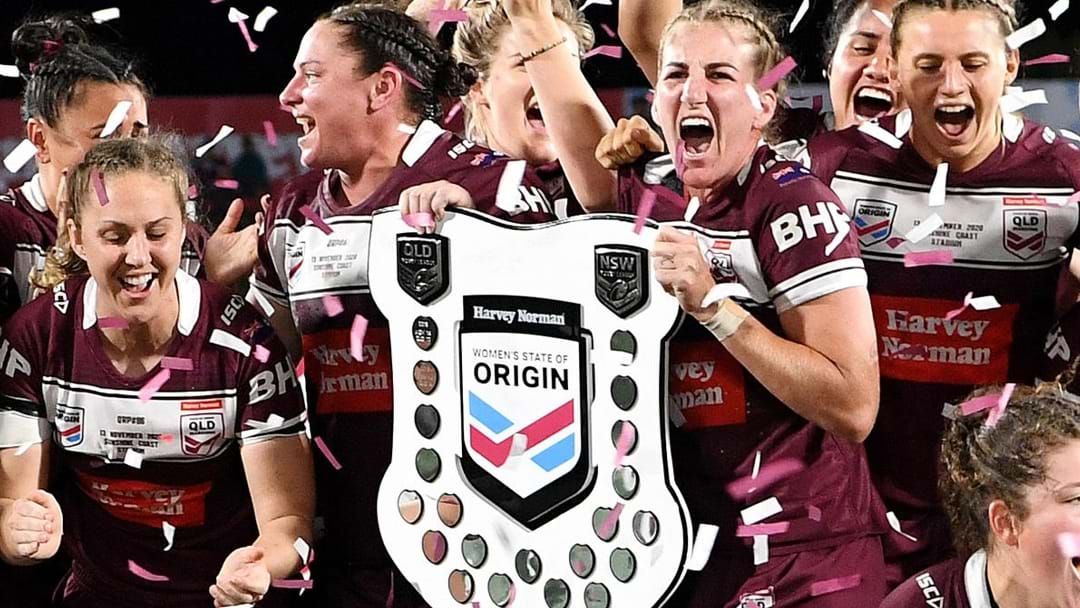 In a landmark agreement, Queensland Maroons will pay their men's and women's Maroons sides equal match fees from 2022 onwards.

Professional player who are involved in camps and selected for the Maroons' women's Stage of Origin will receive a fee of $15,000 - equalling the men's match payment.

"You've got a job to do with the Maroons and you go and do it, knowing that you're fully supported by the QRL, and I think it's a big step from the QRL to make sure we're aligned with the men's team for the first time."

The 2018 NRLW player of the year, Brittany Brailey was forced to sit out of this year's S.O.O series due to work commitments.

"Hopefully that doesn't happen in the future. You've got one of the best players in Australia having to withdrawal from the Origin side, and in tears having to do that."

The NSW Rugby League said amendments to their Origin player payments will be looked at.

"Any additional investment in the women’s game is a good thing and our approach to the Women’s Origin match for next year will be the subject of discussion at upcoming Board meetings.”